By continuing to use this site you consent to the use of cookies on your device as described in our cookie policy unless you have disabled them.
Is calculus hard to learn?

Is calculus hard to learn? 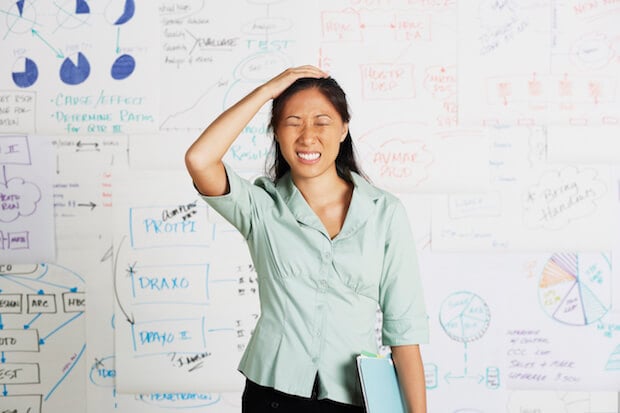 Understanding the concept helps any worried student who wonders, ‘Is calculus hard?’

Is calculus hard? Yes, and no. This branch of mathematics, discovered in the 17th century, was developed out of a need to understand continuously changing quantities.

Many mathematicians both love and hate calculus. They say calculus demonstrates the beauty of math, but also the agony of math education. Most lessons, they argue, feature contrived examples, arcane proofs, and memorization that body slam the student’s intuition and enthusiasm – in the same way that requiring young children to learn art by studying paint chemistry, the physics of light, and the anatomy of the eye.

Sir Isaac Newton, one of the two discoverers of calculus, was trying to understand the effect of gravity that causes falling objects to constantly accelerate. The speed of an object increases constantly every split second as it falls. For example, how can we calculate the speed of a falling object at a frozen instant in time, such as its speed when it strikes the ground?

But what is calculus? A calculus definition holds that it’s the branch of mathematics that deals with the finding and properties of derivatives and integrals of functions, by methods originally based on the summation of infinitesimal differences. The two main types are differential calculus and integral calculus.

Differential calculus is concerned with continuous change and its applications. This allows us to optimize functions, which means to find their maximum or minimum values, as well as to determine other valuable qualities describing functions.

Integral calculus is a process that resembles the reverse of differentiation. This means efficiently adding many infinitely small numbers. This allows us, in theory, to find the area of any planar geometric shape, or the volume of any geometric solid.

To put it in a simpler way, however: Calculus does to algebra what algebra does to arithmetic. Arithmetic is about manipulating numbers via addition, multiplication, and so on.

Calculus allows us to answer questions such as:


Like evolution, calculus expands our understanding of how nature works – which relates back to Newton’s discovery of this mathematical endeavor as he studied the physical properties of the world around him.

Is calculus hard? The key to learning calculus

The first thing to know about calculus, and generally all branched of mathematics, is that their reputation for difficulty always makes students believe they’re harder to learn than they really are. It’s critical to think of calculus as just another subject you’re about to study. 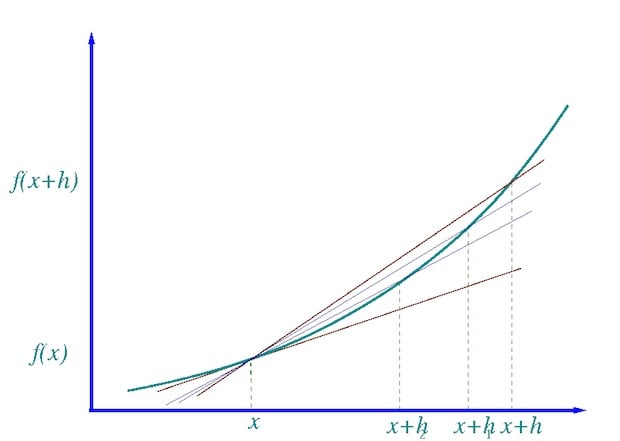 Classes in calculus, like all technical subjects, generally have a basic structure. In every class, the instructor presents a series of concepts. For each concept, the professor will derive the result from concepts students already know, and/or provide an example of the concept in practice.

Students usually copy these concepts down, take them home, memorize them and then find they don’t understand them and can’t apply them to solve hard calculus problems.

Mastering calculus, however, requires that instead of simply writing down and memorizing concepts, a student must develop a deep insight into the meaning of the concept, so that a mental picture can be formed of what it means.

Gaining insight into every single concept taught in a calculus course is considered the only way to master it. Developing insight is what’s difficult about calculus, though like anything else it gets easier with practice.

That’s why students who have completed calculus courses advise that students:

Regardless of your comfort with calculus, it can still present challenges at any time. When an instructor isn’t available to answer questions and help you get past a roadblock, the Calculus Experts on JustAnswer are available at any time, day or night, and all you need is an Internet connection.

Online now
Scott
MIT Graduate
5843 satisfied customers
Verified Expert
About
Experience
Current job title
MIT Graduate
Major or emphasis
Math, Computer Science, Earth Sciences
Professional licenses
MIT Graduate (Math, Programming, Science, and Music)
My shih tzu had severe abdominal pain - at 10 pm at night of course! The DR I spoke to sent me to the ER then we saw our normal vet the next day who did emergency surgery or a strangulated hernia and she's now fine. He followed up with me by phone the next day to check on her. I greatly appreciated the personal contact and follow up. I've used this service in the past and will continue to do so when necessary
Mitzi, USA
Rated:
★★★★★
Related questions
I need help with a calculus question. Not much progress.
Hello I need help with a calculus question JA: The Advanced Math Tutor will be able to help with this. How much progress have you made so far with the problem? Customer: Not much progress JA: When is … Read more

Erwin Garcia
Master of Science
2,547 satisfied customers
Can you provide calculus solution today? It is for the
it is for the advanced high school math assignments - calculus… Read more

Tutors on JustAnswer are verified through an extensive 8-step process including screening of licenses, certifications, education and/or employment. Learn more