Dear Sir, Re: 2 yrs. old...
Dear Sir,
Re: 2 yrs. old Nuvi 255w (with life time map updates). I am living in France and somehow obviously 2 yrs ago installed maps of France. Recently had to drive from France to Germany. Tried to enter German address, found GPS did not have Germany installed. More by luck on Garmins web site, found Germany, installed it and it accepted the German address. On setting off on journey to Germany, with German address in GPS - it did not recognise France at all, was totally lost, till passed French/German border and it suddenly came to life and was fine while in Germany. On return journey was exactly the same in reverse - on passing border into France it was totally lost - I changed our destination address to France, but still no use. It has taken me about 6 hours on Garmins site to get rid of Germany and reinstall France, at one stage when I tried to update France it told me "I was up to date" which is stupid as it still did not recognise France. Somehow, by luck, I have France reinstalled, I have inserted a 4GB SD card and wish to download Western Europe, but just cannot - logging into my Garmin account < Manage Maps < Download History < and from there on nothing on screen is as per the guide !!!!! I wish to down load Western Europe, I have an SD card, and I have lifetime download and am being very stupid ..... sorry above is so long winded, hope you followed my problem and can advise in VERY SIMPLE TERMS - PLEASE. Regards, XXXXX
Show More
Show Less
Ask Your Own GPS Question
Share this conversation

From your description it sounds like you have too many maps on your SD card and you need to move the Germany /France maps off your SD card to make room for your Western Europe map.

Also a quick note -- the France map didn't sound like you had selected it when you crossed into France, and only Germany sprang to life once you entered it. You should have a MAPS setting that let's you switch maps as needed, or depending on how much space and memory you have you may only needed to checkbox both Germany and France at the same time. 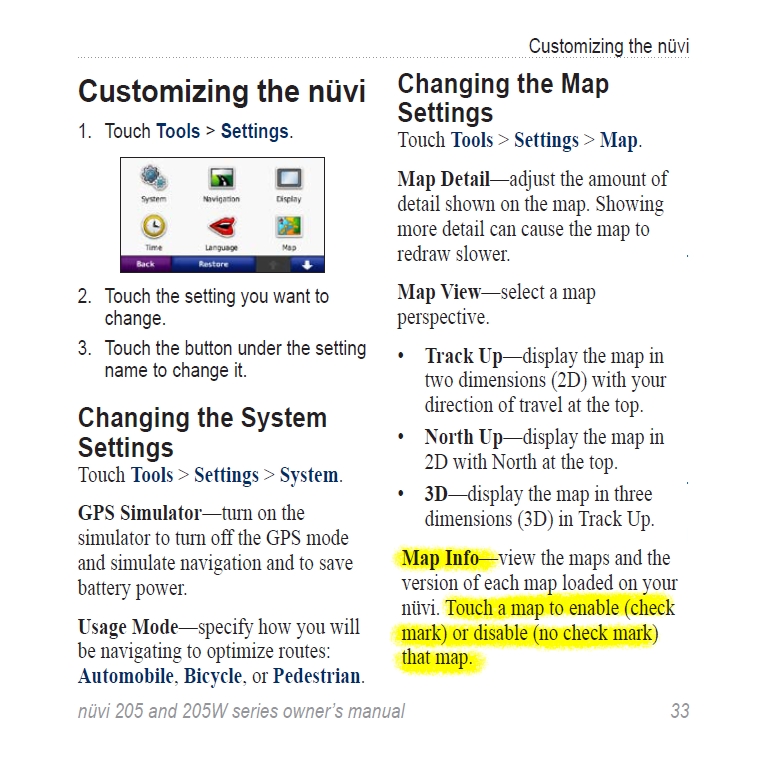 My only concern is that your Western Europe may may be so large you have to move the France and Germany maps off your SD card, store it on your computer for future use, and then load the Western Europe map onto your GPS.

The only other thing that may stop you from getting the Western Europe map is that Lifetime maps may not include Western Europe and you have to actually buy that map, THEN it becomes a Lifetime update if you purchased it.

I do know that when I move from the USA to Canada....I have to select the Canadian part of the USA/Canada map that came with my GPS. Then I have to switch back when I get back to the USA.

I would think that checkboxing both (if possible) would let you transition smoothly from one country to another.

Of course that also raises the question of whether you have to do that with a Western Europe map or not.

I doubt I answered your question as in-depth as you wanted, and in fact raised questions about whether the Western Europe map is going to behave the same way as separate maps of countries, but I think that would be a question I'd want to call Garmin about FIRST if you do have to purchase the Western Europe map to make it lifetime updateable. 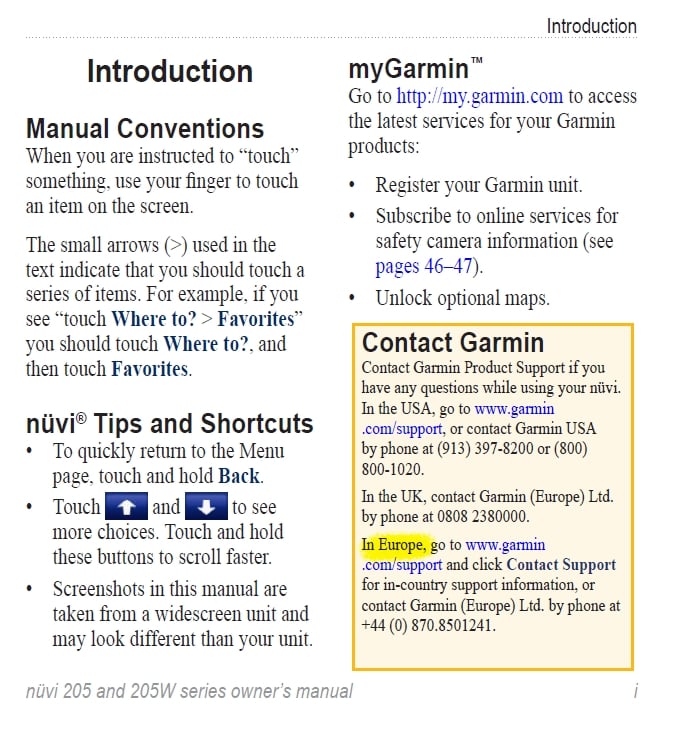 I just wanted to let you know why I suspect you are having problems getting Western Europe and why France mapping wasn't functioning for you.

First I must appologise for not replying earlier to your very detailed reply to my GPS problem and European maps - I learnt a lot from your reply ...... but while waiting for a reply I carried on fumbling around Garmins Web site and how I do not know, but came across a page I had not seen before and it did all I wanted.

I had fitted a 4Gb SD card, downloaded Western Europe, it took about 2 hours, but my Garmin now has a new lease of life.

So again, very many thanks for your effort, sorry for the late reply (and rudely computer put your reply in Junk Box)

Did you save all your SD card's files directly to your Computer too? I always do that.

So you got Western Europe, Germany and France all fitted on that same card then?

I was concerned that all 3 would be larger than 4 GB...and you'd end up spending those "download hours" being unsuccessful downloading. I'd rather move the maps off the card, download, then move the maps back on the card.

Anyways, glad you had the patience to wait for the map download. A lot of customers jump the gun and think it's not downloading and stop after an hour.

Glad you got it up and running.

Verified
TV-Tech1 and 87 other GPS Specialists are ready to help you
Ask your own question now
Was this answer helpful?
Yes
No

Chat 1:1 with an electronics technicianLicensed Experts are available 24/7

Greg A.
Engineer
Bachelor's Degree
2,609 satisfied customers
I have Garmin nuvi 205w 1CA572793.I previously had the Europe
I have Garmin nuvi 205w 1CA572793. I previously had the Europe map, which I could choose between North and South regions. When I downloaded Garmin Express I got in a bit of a muddle and installed Uk a… read more

Sijad H.
Technician
Associate Degree
1,548 satisfied customers
Show more
Disclaimer: Information in questions answers, and Show More
Disclaimer: Information in questions, answers, and other posts on this site ("Posts") comes from individual users, not JustAnswer; JustAnswer is not responsible for Posts. Posts are for general information, are not intended to substitute for informed professional advice (medical, legal, veterinary, financial, etc.), or to establish a professional-client relationship. The site and services are provided "as is" with no warranty or representations by JustAnswer regarding the qualifications of Experts. To see what credentials have been verified by a third-party service, please click on the "Verified" symbol in some Experts' profiles. JustAnswer is not intended or designed for EMERGENCY questions which should be directed immediately by telephone or in-person to qualified professionals.

Giving Directions to wayward GPS devices for over a decade. Worked in The US Army as A Network Switching Systems Operator/Controller

My company does component level repairs for GPS equip.