Ask a mechanic online and get answers to your car questions

Mechanic's Assistant: How long has the vehicle failed to start after cranking? Has the security system been triggered recently?

Not to my knowledge

Mechanic's Assistant: What's the approximate mileage on your 2004 X3?

Mechanic's Assistant: Is there anything else the BMW Mechanic should know before I connect you? Rest assured that they'll be able to help you.

As i said egs and dme dead

try disconnecting the battery cables  hold them together for 30 minutes , then reconnect with the ground first , then the pos , do a system scan for all codes , print them out then erase codes and see what comes back , first with key on engine off , then try cranking and read codes again , just ran into this problem last week , the computers get confused easily when a battery is changed , let me have the vin also so I can decode for more accurate information. OK?

Have you done a system scan for all trouble codes ?

Customer reply replied 5 days ago
with ista-d and p

what codes did you come up with ?

you have at least 15 onboard computers on that car , you can pull codes from them with a dead dme

Customer reply replied 5 days ago
no

well , if you want me to help you give me all codes from all systems

then one or more of your computers are drawing they com line down , if you have no can comms nothing will work , or maybe the can line is shorted , but the only way to check is to trace the com lines by disconnecting one at a time , what size engine do you have?

this is the method for a can bus failure , read it carefully since it pertains to your situation , you really need a factory compatible scan tool to get into this cars systems , it does not need to be the dealer tool but something that can communicate with all systems , like autel , snap on , x431 , otc etc  --- notice this line

The failure of communication on the CAN-bus (i.e. fault code entries relating to bus communication in the individual control modules may be caused by the following:

- Failure of the communication modules in the individual control modules

- Failure of the voltage supply to individual control modules. A slowly dropping battery voltage when the battery is almost discharged can also lead to fault code entries as not all control modules switch off simultaneously due to low voltage.

The terminal resistors are accommodated in the ASC/DSC control module and, depending on the type of engine, either in the instrument cluster or in the engine management.

Failure of a control module or communication module normally triggers a fault code entry in the other control modules connected to the bus.

If, however, control modules with a terminal resistor are disconnected using this method, the now missing terminal resistance on the bus may also paralyze communication. This test is therefore not suitable in all cases it is, however, very helpful.

This is what I ran into last week and I had to clear all modules before car would start , but it did , so i know this is probably your issue

it was all because of a simple battery change , when changing batterys on a bmw , I always keep the system voltage alive by plugging in a separate power source to avoid this mess , but one of my guys decided to change a battery without telling me and then I had to go in and fix it

You are very welcome , have a good thanksgiving if you do that in new Zealand , or just throw some shrimp on the barby ? :-)

he could have mixed the cables up backwards , never underestimate the stupidity of a diy , they will also never tell you the truth , hide info from you and play dumb , it drives me crazy sometimes !

Sorry , Ive been talking to a lot of New Zealand customers lately , I here its a great place to live

Lucky you ! But I cant really complain as northern california is very pleasant , southern california is a whole different story. But Im headed to Thailand soon so maybe i can arrange a visit to New Zealand also , its on my list of places to scuba ...

very kind of you ! I will keep in touch, but being so involved with your car I forgot to ask your name. I plan to travel with my brother ,Rich - really looking forward to it

Hi Perry , no problem , Im 63 and almost done with working , but auto repair is all Ive done my whole life and hard to let go , so I still work at a shop as the "guru" and solve all  the high tech problems , only 3 or 4 days a week , but it keeps me in touch with the industry and newest technology and problems out there , I have worked on bmws for over 40 years and owned so many Ive lost count , had a nice 2002 tii at one time , you would need to look it up 2002 is the model not the year . The grand coupe sounds like fun , send over a picture will you ?

If you need more help just ask , I guess the info I sent you must be a little overwhelming , as i just assume everyone knows about CAN networking and computer comm protocols , but basically your cars electronics are tied up in a knot right now , so to untie it , you need to reset all computers and get rid of all comm codes , bmw is the master of complexity when it comes to electronics , and they really want all independent shops out of business so they are the only option. 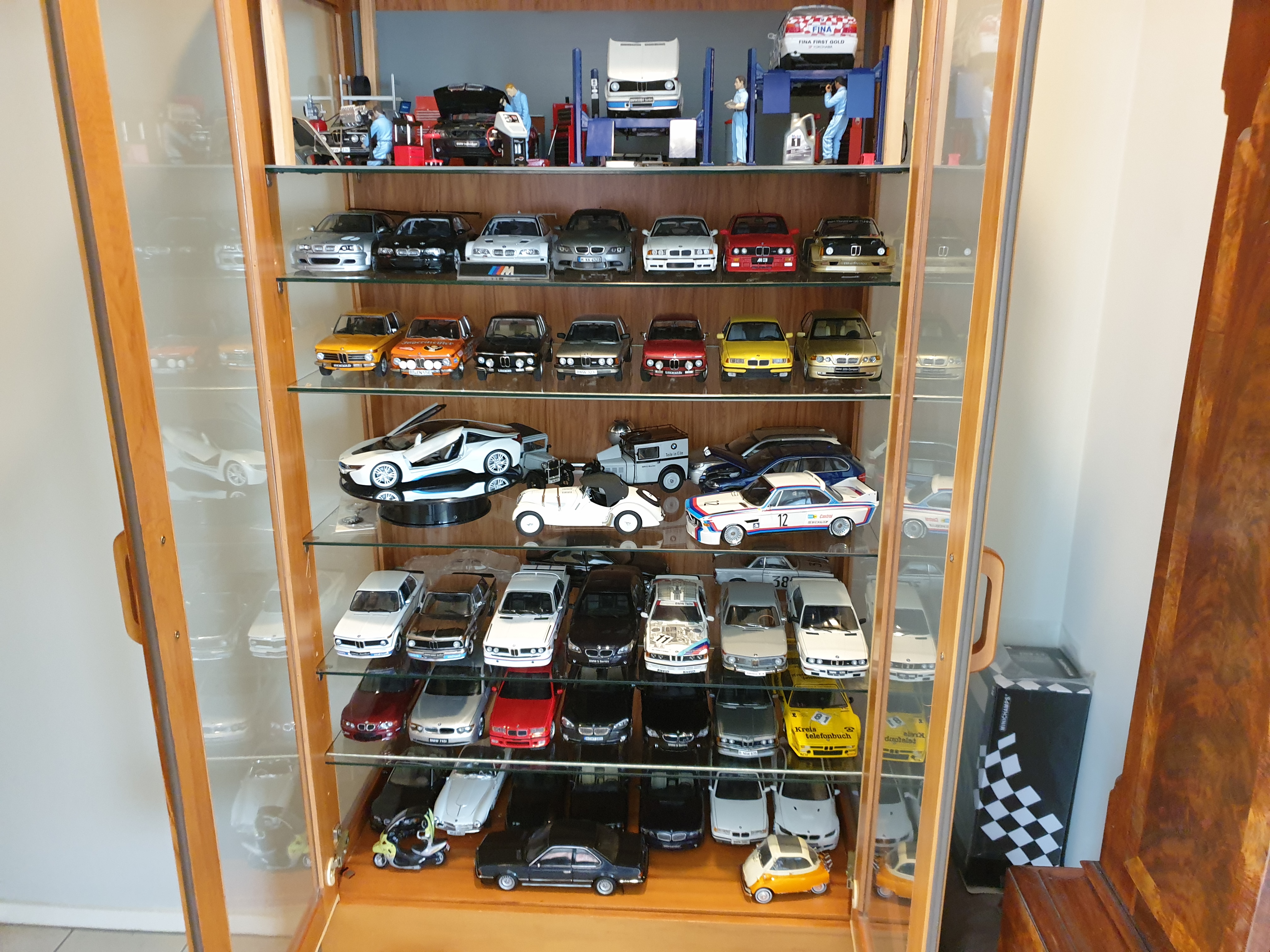 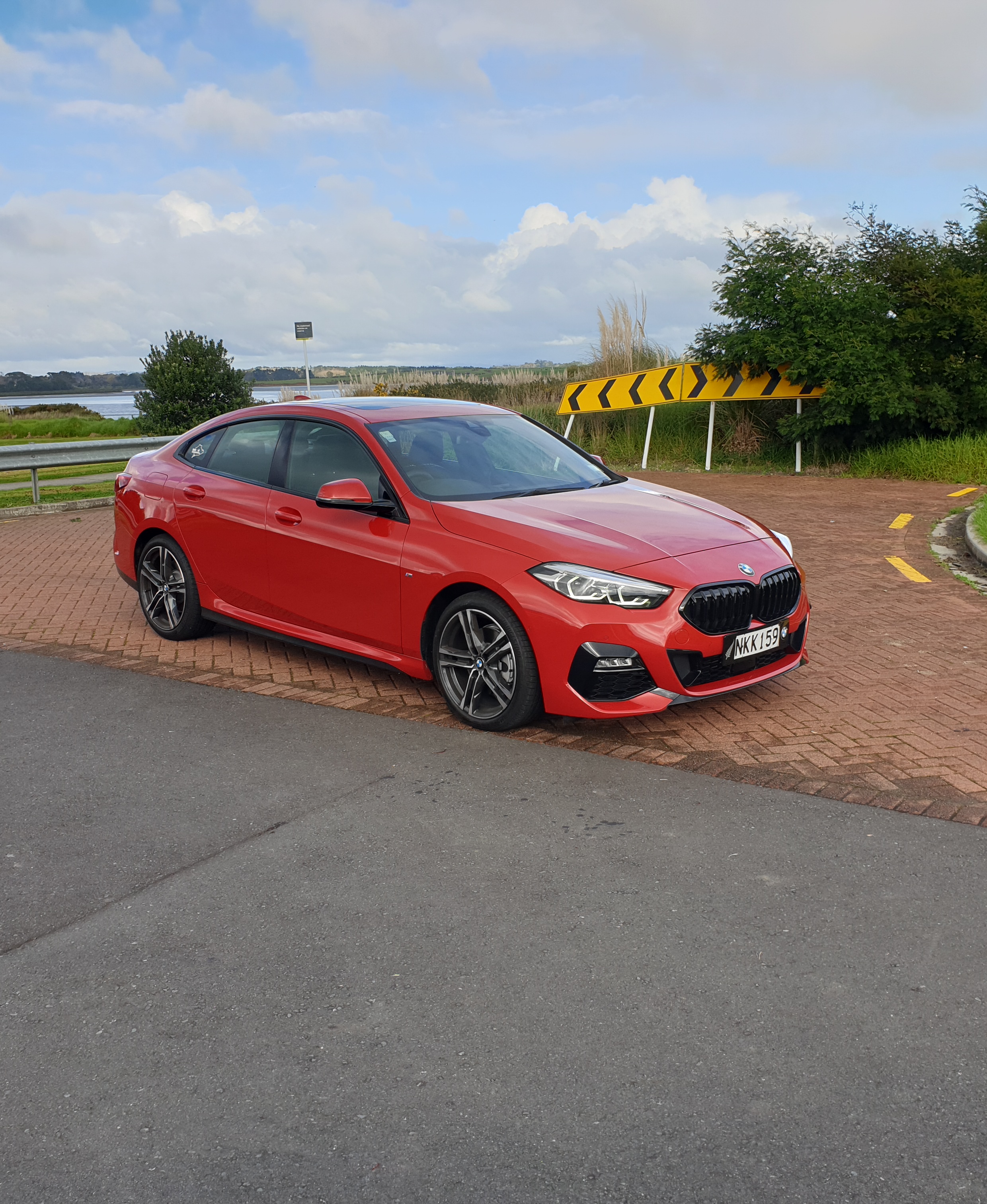 Perry! You are a bmw man through and through , I think my oldest one was a bavaria 3.0 , great car - loved it. Actually rebuilt the engine and the block was red leaded inside , an old race car thing. Sweet looking 2 series , we get watered down versions in the states and all their silly safety rules , I just looked at the world map . New Zealand is not that far from Thailand , I will see if my brother is in to it , he probably will as we have no itinerary except to have fun , and going for a cruise in that car looks fun to me!  Plus we can do some diving if possible , although my diving is not as easy to do then when I was younger , just diving without a wetsuit is a luxury! or maybe Ill just snorkel around a bit , who knows?

I'll keep in touch , I dont know what your schedule is like , so don't feel obligated to go out of your way to accommodate us , just maybe some advice as to hotels and nice dive spots , I could google it , but would rather have the advice of a local insider , and the keys to your car :-)

Chat 1:1 with an auto mechanicLicensed Experts are available 24/7

eric remington
FORMER SHOP OWNER/TECHNICIAN/INSPECTOR
associates degree
1,610 satisfied customers
My 2001 740il is having issues with starting. I just
yes i just replaced the battery yesterday and the headlights will indeed turn on old battery had enough amps to start the car as well … read more

Amedee
Former ASE Master Tech
Vocational, Technical or Trade Scho
2,912 satisfied customers
1996 318i: towed..cranks..comunication to ecu..firing
have a 1996 318i here towed in for cranks but no start.no comunication to ecu available through either port. no injector pulse or ignition coil firing. suspect a imobilizer problem here. customer had … read more

RIP
Lead Technician
Vocational, Technical or Trade School
469 satisfied customers
Show more
Disclaimer: Information in questions answers, and Show More
Disclaimer: Information in questions, answers, and other posts on this site ("Posts") comes from individual users, not JustAnswer; JustAnswer is not responsible for Posts. Posts are for general information, are not intended to substitute for informed professional advice (medical, legal, veterinary, financial, etc.), or to establish a professional-client relationship. The site and services are provided "as is" with no warranty or representations by JustAnswer regarding the qualifications of Experts. To see what credentials have been verified by a third-party service, please click on the "Verified" symbol in some Experts' profiles. JustAnswer is not intended or designed for EMERGENCY questions which should be directed immediately by telephone or in-person to qualified professionals.

The nearest Volvo dealer is 160 miles away. Best $15 bucks I have spent in a long time!