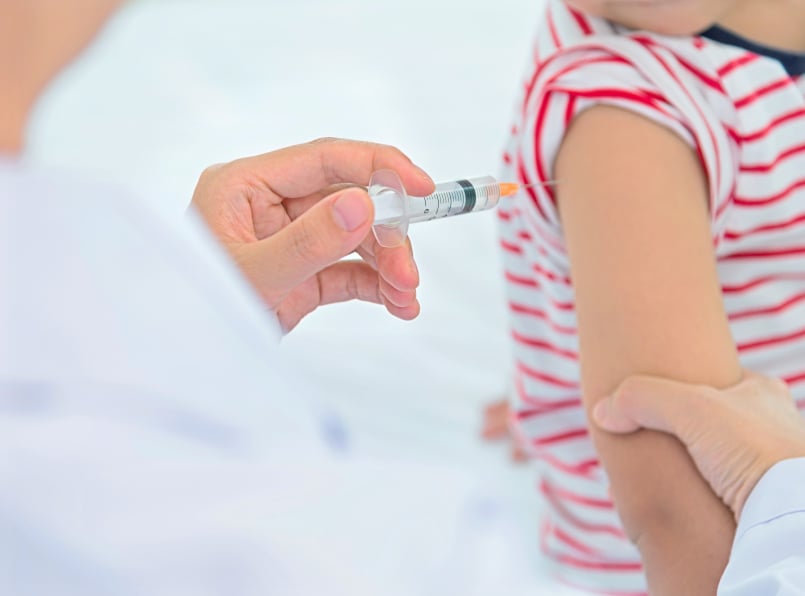 Why the Flu Shot?

It is just about this time of year when health organizations begin ramping up efforts to get people to local drug and grocery stores, their doctor’s office, or a traveling doctor mobile, for a flu shot. The flu shot is now so common, that people talk about it every season. Whether or not they got one. Wonder if it really worked. Rejoice that they didn’t get the flu because they got a flu shot, or complain that they got the flu, even though they got the shot.

So why the flu shot? What is it; and why should we get?

The flu shot is a vaccine. It places a small amount of a live or dead virus (antigens) into your body so that your body’s immune system is tricked into thinking you have the flu and goes to work creating antibodies to fight the antigens. It certain populations the flu can be very dangerous. The Center for Disease Control (CDC) estimates that in the U.S. 200,000 people are hospitalized because of it, and 36,000 people die each year from the flu. These are large numbers, so why doesn’t the flu vaccine work like other vaccines? Why aren’t we given the flu shot with just a few boosters throughout our lifetime, so such large parts of the population aren’t affected by it?

Unlike some other diseases, the flu (short for influenza) is a term used to name many different versions of the same disease. There can be lots of types of flu viruses that go around each year. Researchers do their best to determine which virus they think will dominate the yearly flu season and go to work creating the vaccine they think will match the virus for that year. It’s not always the right match. That’s why some years the flu shot is more effective than other years. It’s also why people sometimes get the flu even after getting the shot. Maybe the flu vaccine is the right match for a virus that is striking the general population, but isn’t a match for a particular virus that a subset of the population is getting. The flu vaccine’s effectiveness also has other factors like an individual’s health.

While it’s been difficult to determine the true efficacy of the flu shot each year, the research leans towards it being generally beneficial, especially for higher risk populations. Since they began tracking its effectiveness, the CDC has found it to have a benefit ranging from anywhere between 10 and 60 percent annually. So there’s a chance it will have a great impact, or a lesser one, but in all plays a role in helping people not contract the disease each year. To find out who should get the flu shot, read one of our previous articles with Dr. Chip’s recommendations.