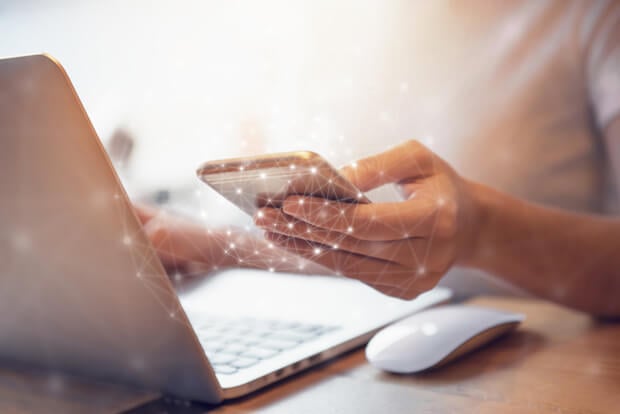 If you’re just a normal human and not a computer geek, the best email app can be hard to identify

What’s the best email app? That’s a question that thousands of email users ask every day, seeking a way to simplify their lives – or at least the large chunk of those lives that’s taken up with reading, sorting and responding to emails.

While many people now rely on text messaging for informal communication, email is still huge for those who dislike the limitations of texting and especially for those engaged in more formal business communication.

According to one study, there will be more than 3.8 billion email users around the globe before the start of 2019, up more than 100 million from 2018. That’s more than half the world’s population!

No wonder it’s important to people to find the best email app – and for providers to create it for them. On top of the fairly basic email clients such as Google and Yahoo that offer web-based email, there are literally dozens of email apps available to choose from, almost all of them compatible with both iOS (Mac) and Android platforms. You can spend hours (trust us on this) scouring the Internet for information that will help you choose.

Unfortunately, when you get down into the weeds of the best email app information, you quickly find that not only is there enough information to make your eyes roll back into your head, that information usually wanders off into technical territory that most of us don’t understand, or don’t want to have to figure out.

So what do you do if you’re just an average, everyday computer and smartphone user who does want to move beyond web-based email with all its limits, but doesn’t really care that an app supports OpenPGP encryption through the OpenKeychain addon? What if you just want to get on with your life and send emails to colleagues without looking like a complete techno-dinosaur?

As it turns out, the best email app isn’t hard to find, once you slog through all the Internet advice. There is a consensus out there for those of us who see computer technology as something that’s supposed to smooth our path, as opposed to something to tinker with for its own sake.

And it may surprise you to know that the best email app isn’t fancy, and it doesn’t cost you a dime.

The envelope, please. The best email app is …

That’s right: Humble Outlook, which comes from the company we love to hate, Microsoft. Apple’s mortal enemy has actually come up with an email app that is not only available for both iOS and Android, but most reviewers agree it’s even the best iPhone mail app because of its flexibility in accommodating multiple email accounts.

Outlook wins points for its usability, clear design and accommodation of pretty much all email clients (such as Yahoo, Google and IMAP). One reviewer noted that “it provides me with just enough options to make it my own, but not so many that I am overwhelmed or spend time tinkering.” 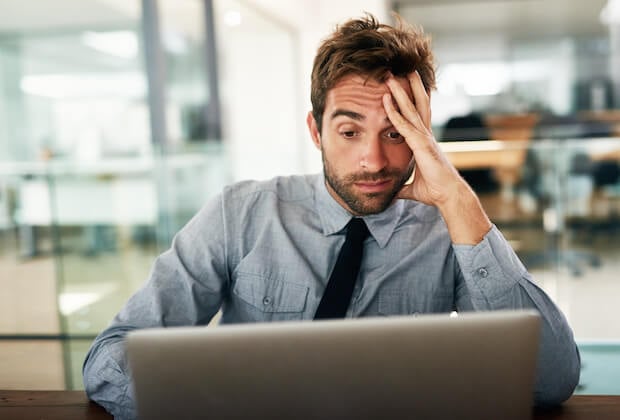 The best email app is the one that you find least confusing and most efficient.

That can be huge if you’re like many people who easily find themselves down a rabbit hole when an app has too many features. The reviewer also notes that it’s set up to serve as a complete communications/file management ecosystem. “You are only one tap away from getting what you need.”

Having a file management system is great if you’re using Outlook to manage both business and personal emails. Its built-in calendar feature allows you to sync both personal and business events, so you don’t have to juggle different calendars to avoid conflicts.

It also works easily with iPads, unlike some other email apps, so you’re always connected to that email tether, whether by your laptop or desktop, smartphone or iPad. OK, so that’s not necessarily a good thing. But if you like it that way, we don’t judge.

Outlook also includes a focused Inbox to help you see the most important emails first, and even offers a snooze function to let you put off dealing with less important emails until later. Above all, reviewers say, it’s just faster to use than many other apps – and we’re all about getting things done faster, aren’t we?

Overall, it you want something that’s free, user-friendly, fast and uncluttered, Outlook offers the best email app. But now let’s get into a few other apps you might consider if you have different needs.

More iOS, plus an app that accommodates POP

Several reviewers believe that Newton is a close runner-up to Outlook for mobile iOS use – though it works equally well with Android, making it especially useful if you want to jump back and forth between, say, an iPhone and an Android laptop.

But Newton’s primary advantage is that it stays out of your way when you don’t need it. “This is a pleasant surprise among applications that advertise just how much they can do on every screen's last corner,” notes a reviewer.

Another unusual feature: Newton lets you schedule when you want your email delivered, and even lets you know when a message is opened – or even alerts you to follow up if you haven’t gotten a reply yet.

And here’s a wildly cool feature that every single one of us has wished for at least once in our lives: 10 seconds in which you can yank back an email you wish you hadn’t sent. You know that typo you spotted as you clicked SEND? … yeah, Newton makes it go away.

The downside to all this? Newton costs $50 per year. Then again, it might be worth it if you never again have to send an embarrassing followup email to a client or a boss saying, “Oops, sorry, I forgot the attachment in that last email …”

If you’re still looking for the best email app for your needs, but don’t want to spend $50 every year, here’s another surprise: Gmail, which covers both Android and iOs, is widely recommended.

It’s especially useful if you’re already a heavy user of Google’s web mail service, because it supports multiple accounts and offers numerous professional features such as the ability to set tags for incoming email by sender and  automatically filing them in specific folders. 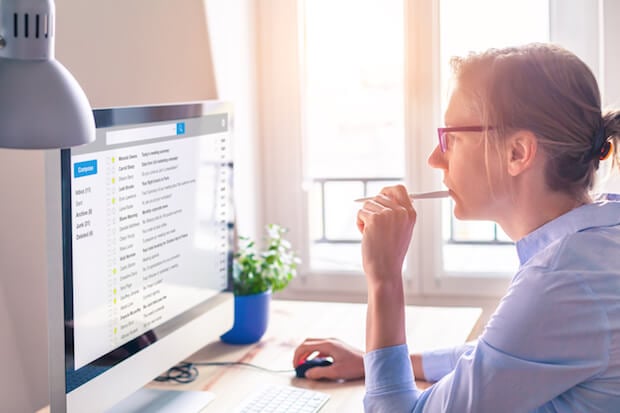 If you regularly deal with an overflowing inbox, don't settle for a basic email app.

And unlike many email apps today, Gmail still supports the somewhat outdated POP email client, not just the newer IMAP client. Unlike IMAP, which stores all your emails in a cloud so you can access them from anywhere and any device, POP literally downloads your email to your device, and that’s where it lives forever.

POP is the client of choice for email accounts offered by Internet service providers (ISPs). And if you’re still using POP because you only access your email via one device, or have a slow connection to the Internet, Gmail is a good option for you.

A final word on Gmail: When Hillary Clinton Campaign Chairman John Podesta’s emails were hacked and forwarded Wikileaks, possibly changing the course of the 2014 election, Google sat up and took notice. While hackers may have gained access to your Gmail account in the past, they won’t be able to do so anymore. A new security feature has made Gmail one of the most secure email apps available today.

And now, the best apps for Android

Outlook, Newton and Gmail all accommodate both iOS and Android devices. So does Blue Mail, but Blue Mail is specifically singled out as on of the Best Android email apps. It supports pretty much all email clients, including POP; it’s free; its powerful; and it’s globally popular.

Blue Mail also has a variety of notification settings for each email account it serves, and has fun stuff such as Android Wear support and a dark design theme, which some people prefer to the more commonly-seen light theme.

A word of warning, however: It was discovered that Blue Mail transmits the password and  username of senders to Blue Mail’s servers, and even does this for address in the headers of emails already in your inbox.

Blue Mail claims it’s in the process of fixing this rather alarming glitch, but it’s worth doing your due diligence on this one before downloading the app.

If this scares you off, consider K-P Mail, another free app, this one only for Android devices. K-9 Mail is open source, which means that anyone can tinker with it, a feature that many computer geeks find appealing, though it doesn’t mean you have to take part.

It also offers a low-frills approach that appeals to many people (while admittedly appearing dated to others) that’s distraction-free while still offering plenty of features. Not flashy, but highly functional – and best of all, free.

All in all, while there are more email apps out there than most people want to know about, these options are probably more than enough for you to choose from if you’re ready to move past web-based email and get some organization in your e-life, but you’re not prepared to get a master’s degree just to find the best email app.

And of course, any time you have concerns about email apps that aren’t answered in existing Internet content, you can get your specific questions answered by the email Experts on JustAnswer, any time, day or night. You don’t even have to email them!

What email app do you use, and why? Please share your thoughts with us in the comments below.