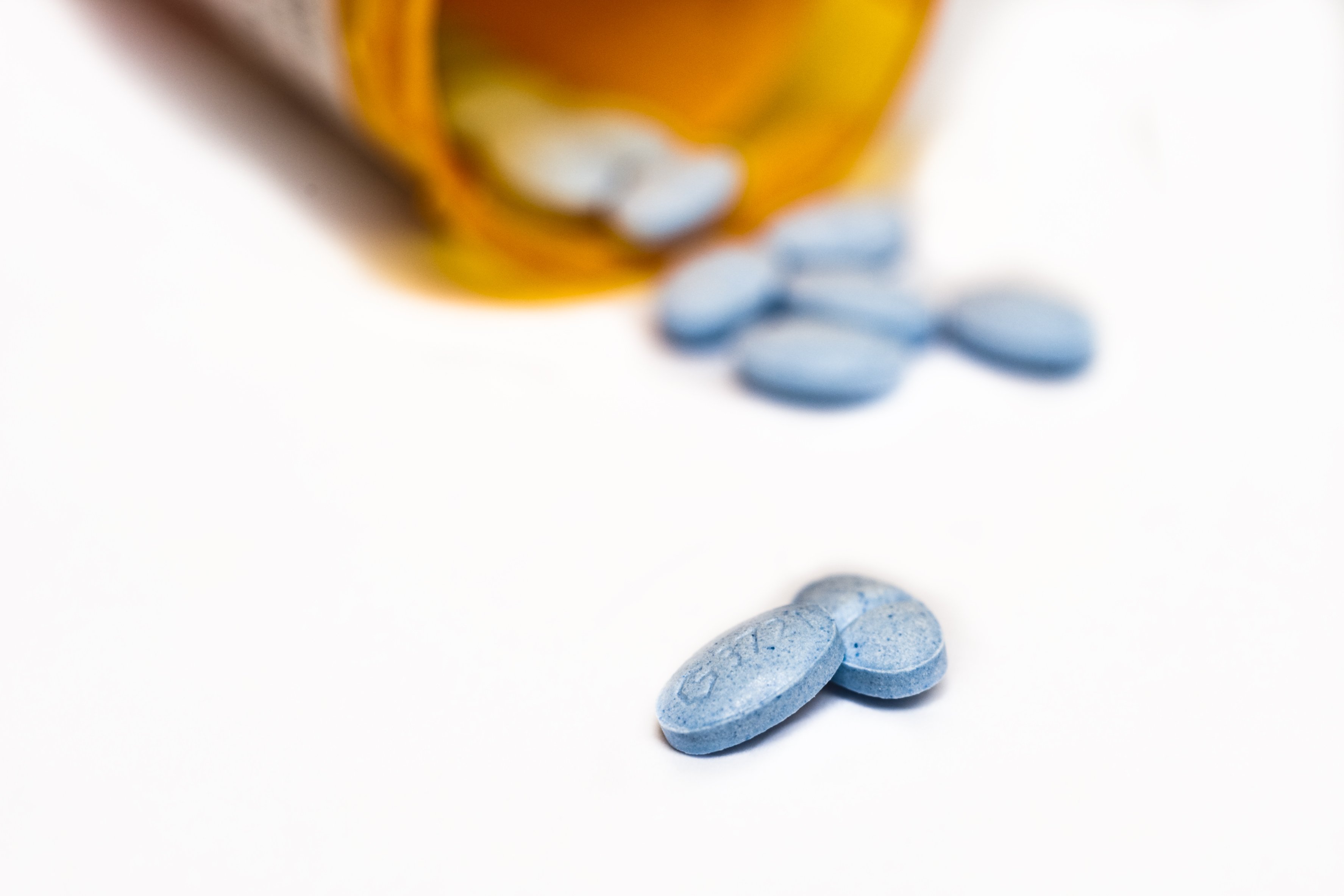 True or False: Women can benefit from Male Enhancement Drugs

2003, changed the way the world looked at sexual arousal as Pfizer, the pharmaceutical company behind Viagra, introduced the little blue pill. To date, Viagra has driven almost 2 billion dollars in revenue for Pfizer - proving that there is a large population of men looking to increase their sex drive. While millions of men’s lives were changed, women stood by wondering if this pill could also help their needs in the bedroom. To fully understand whether or not it would, you need to look at not only how the drug works but how the brains of males and females function.

Contrary to popular belief, Viagra and other male enhancement drugs, do not cause a man to become sexually aroused. To understand how it works it helps to understand the mechanics of how a man gets an erection. When a man becomes sexually stimulated, the nervous system in the erectile tissue of the penis releases nitric oxide. Nitric oxide stimulates an enzyme that produces something called cyclic guanosine monophosphate (cGMP). This relaxes the smooth muscles cell and causes the arteries in the penis to dilate and allow blood to flow more easily into the penis. Male enhancement drugs help to maintain the level of cGMP in the smooth muscle cells. In layman's terms, these drugs increase blood flow to the penis. The physical reaction then helps the psychological part of the brain to have an increased interest in sex.

After seeing the success of these drugs, it is no surprise that drug companies were eager to see if these drugs could help women as well. It is easy to assume if a woman’s physical parts were stimulated the psychological half would react on its own just as it did in men. However, as Psychology Today states, “Every single attempt at increasing female sexual desire through peripherally acting agents was a colossal failure. The drug companies found that the male brain responds to medically induced physical sexual arousal with a corresponding increase in psychological sexual arousal, but the female brain does not.”

We consulted a medical expert on JustAnswer who said the following, “There is no evidence that male enhancement drugs work on women. I would not recommend taking them under any circumstance.” When asked about a female alternative he informed us that while there are no FDA approved enhancement drugs for women, it has been shown that 50mg of DHEA supplement could boost a woman's sex drive.  Please note, under no circumstances should you take any prescription medication or supplements without consulting your doctor.

We can mark this myth as FALSE.

If you have questions additional questions about this topic, speak with an expert today >