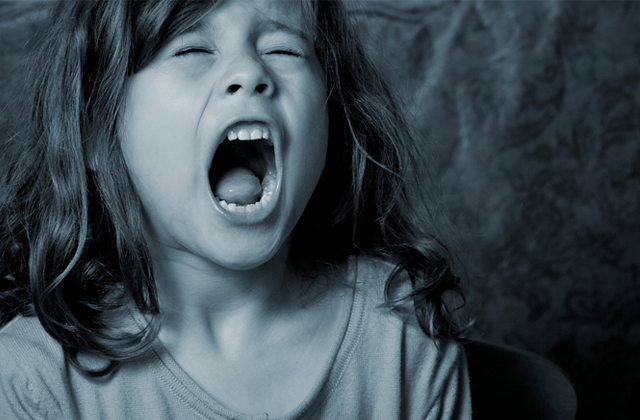 True or False: The F word makes the pain go away

Uttering a swear word when the hammer hits a finger or a bee stings feels nearly instinctual. Generally not an issue in the privacy of our own homes, swearing is viewed as impolite in public and not cool around children, but can it be legitimate pain management?

An article published in Scientific American several years ago highlighted a study from the science journal NeuroReport that found of 67 student volunteers, the ones who chose to say a swear word over a neutral word could endure the pain of having their hands immersed in very cold water for 40 seconds longer and reported less pain than those who chose a neutral word.

When we asked medical doctor, Dr. David, on JustAnswer why swear words take away the pain, he explained that it’s still scientifically unclear but pointed to the above study that speculates in the research that swear words are linked to the emotional part of our brain circuitry.

Indeed the article in Scientific American outlines that swear words partially awaken our animal defenses the way sitting on a cat’s tail puts the cat into a screeching and yowling “fight or flight” state. A researcher also explained that profanities help us express extreme emotions, like joy, anger, and sadness. Essentially, swear words are tied to the emotional part of our brains. There is one caveat though: if you take to swearing regularly, you desensitize yourself to its power and therefore it won’t work to manage pain as well.

So the next time you drop a box on your toes and yell a swear word in front of your preschooler, consider it a lesson in pain management.