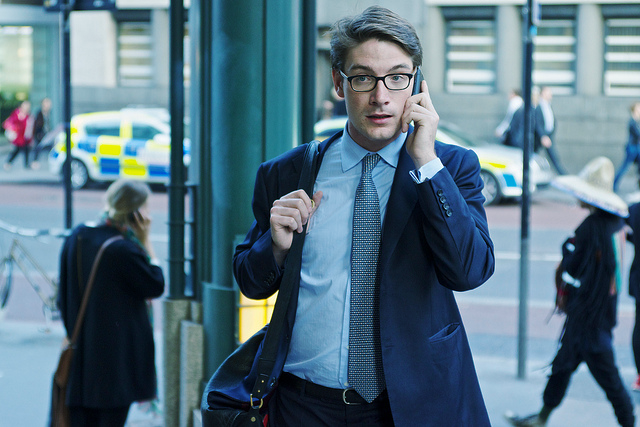 True or False: Cellphones Cause Cancer

It’s the big cancer question of our times: Do cellphones cause cancer?

Think back to ten years ago. What was your cellphone usage like? You probably didn’t have a smartphone, or maybe you hadn’t even purchased your first cellphone yet. Now consider where you and your cellphone are today. Chances are you have a smartphone. And what’s more, you’re probably utterly dependent on it for staying connected to friends, family, world events, bestselling books, favorite music and so much more. A lot has changed in a really short period of time.

There’s a quick answer to this true/false question, and then there’s a longer explanation. The quick answer is just as Dr. Uzair on JustAnswer states: “The link between cellphone usage and cancer is scientifically unproven.”

To date, there have been a few well-known studies done around cancer and cellphones. They have spanned several years, somewhere between 7 and 20, and have involved thousands of participants. All of these studies were inconclusive in finding a link between brain tumors (cancerous or not) and cellphone usage. One recent study found a possible link between glioma (one type of tumor) and heavy cellphone usage, but not in brain tumors overall.

What are we afraid of?

At high levels RF can heat up your body, but cellphones don’t heat up enough to raise your body’s temperature. However, the medical community and the public at large continue to question how frequent and daily exposure to RF could be affecting us.

The longer answer is that cellphone usage changes so rapidly that we possibly haven’t had studies that have lasted long enough, or ones that have studied the stronger cellphones we use today, to determine if there is a link. Most of the studies we rely on started before we all had smartphones, in the 70s, 80s, 90s, and early 00s.

Studies done on lab rats and mice have also not found a link between the two. There is currently a study being done that spans the lifetimes of rats and mice with daily and repeated exposure to RF, but we won’t know the outcome of that particular study for a while.

In the meantime, we can feel encouraged by the fact that the link to cancer is unproven. If you are personally concerned about it, consider reducing your cellphone usage or using hands-free devices.