Do Macs get viruses?

It’s a pretty significant factor to consider when sizing these machines up compared to PCs: Do Macs get viruses too?

The debate between PC and Mac users continues to rage on, ranging in intensity from spirited discussions to outright arguments. There are advantages that can be claimed by each side, with weaknesses to be considered as well – ultimately, it will come down to personal preference ‒ even if some combatants would rather not look at it that way!

One item that always comes up when discussions of this nature take place is the question: Do Macs get viruses? Although Apple computers are generally known for not getting viruses, are they really immune to them? And should Mac users still be seeking out protection for their machines? If you’ve found yourself unable to pinpoint a straight answer for these questions, you’re definitely not alone.

When it comes to Macs, the two main factors people consider are the lofty price tags and the relationship with viruses. Of course, not having to worry about malware and viruses could potentially justify some of that extra cost. So do Macs get viruses, or don’t they?

Can Macs get infected by viruses and malware?

Believe it or not, the short answer is yes. Although there is some truth to the assertion that Mac computers are typically more secure against threats than their PC counterparts, they’re still technically vulnerable to malware and viruses. The reasoning behind the image of Macs being safe from viruses is based on the additional security measures provided by Apple and their operating systems, as well as common sense.

There are many, many more PCs out there than Macs, and they tend to be easier to infect with malware. This makes them a much easier target for the criminals of the world – people who look to steal from others don’t usually seek out extra challenges, after all. As such, Mac users have largely been protected over the years by simply being a more difficult target. And while this remains true in the present, the extent of it has lessened. 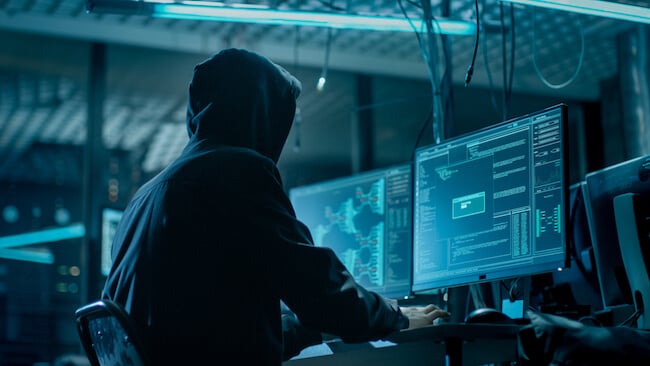 Once a hacker picks a target, the type of computer likely won’t make much of a difference.

As the prominence of Macs has grown, alongside the evolution of viruses, these machines have become an easier, more desirable target. Malware designed to invade Apple computers has become much more common, and that trend will likely continue as criminals seek to capitalize on computers lacking additional security measures. Additionally, the higher price points for Macs can make them a tempting target for cyber-thieves looking to profit off of wealthier targets.

Since Macs can technically fall victim to malicious software and cyber-attacks, it’s important to know how you can spot the warning signs. The sooner you can identify an infection, the less damage can be done. With this in mind, following here a list of some red flags that could be indicating the presence of malware on your machine: 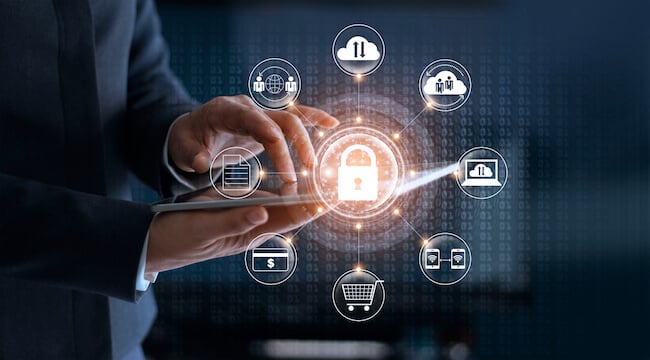 Antivirus programs can help, depending on your situation.

If you’ve encountered any of these issues, or other unusual symptoms, it’s a good idea to look into Mac virus removal and protection methods. Additionally, it’s recommended that you stay wary of Mac-targeted scams that try to trick you into believing your computer is infected when it actually isn’t. This kind of thing is also known as scareware, and it has tricked many unsuspecting computer users into losing money to unscrupulous characters.

Should Mac users be worried about malware?

Although there is some merit to the “better safe than sorry” policy, especially when it comes to ensuring future peace of mind, the choice to add additional security measures will depend on your situation and preferences. If you’re a casual Mac user who doesn’t utilize your computer for business-related tasks and functions, you could maybe get by without extra protection. Although this does constitute a risk, connecting any device to the Internet will always involve some level of risk.

On the other hand, if you’re using a Mac (or a network of them) for your business, or you typically use your computer for large-scale financial operations, it makes sense to add some form of extra protection. You may also feel inclined to protect yourself if there are factors at play that could make you a target – like a machine that contains a great deal of sensitive information. Mac antivirus software might not be 100% necessary, but for users with a lot to lose, it’s a worthwhile measure to take.

Because Apple typically stays up to date with new threats, keeping your system updated is a good way to help protect your computer without additional anti-malware software. In addition to updating your computer whenever Apple prompts it, you should also:

Do Macs get viruses? Hopefully you can now answer the question with confidence, but if you’re hoping to uncover more information about Apple computers, or you want additional security insights, ask the Experts on JustAnswer for assistance today.

Do you have personal experience with malware on Macs? Do you recommend getting protection? Share in the comments!