Hi Thank you for request. I just got online sorry for delay. Yes, I would be happy to help you on these three and I am sorry I have referred many people to them they have always been helpful to clients. I will need the titles, number of pages, measurements of the books, published when and by whom and a photo of the books. Thank you again and I look forward to helping you.

Hi I was checking in to see if you had a chance to post the three little books photos and information so I may complete this for you. Thank you I will check back again 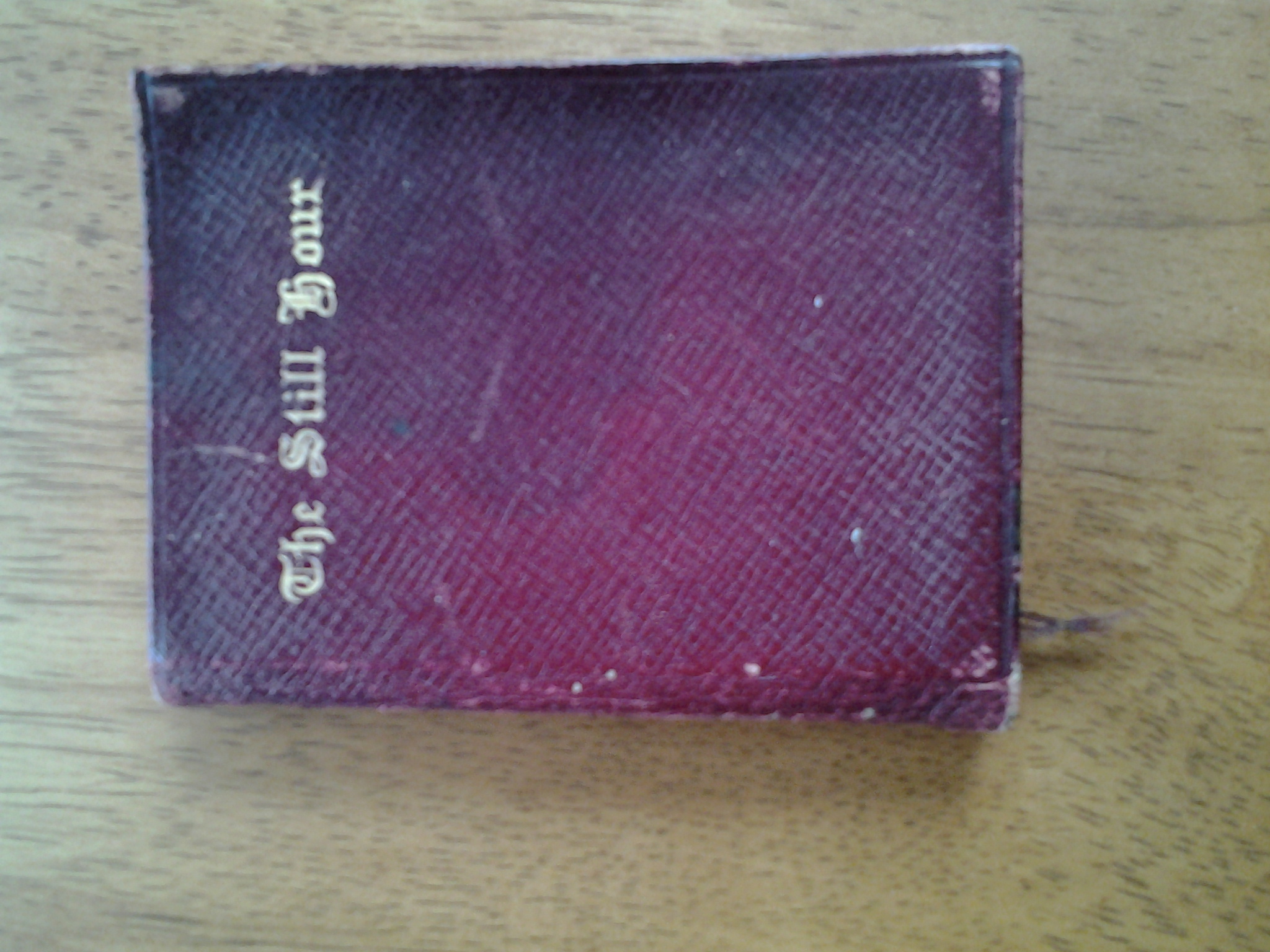 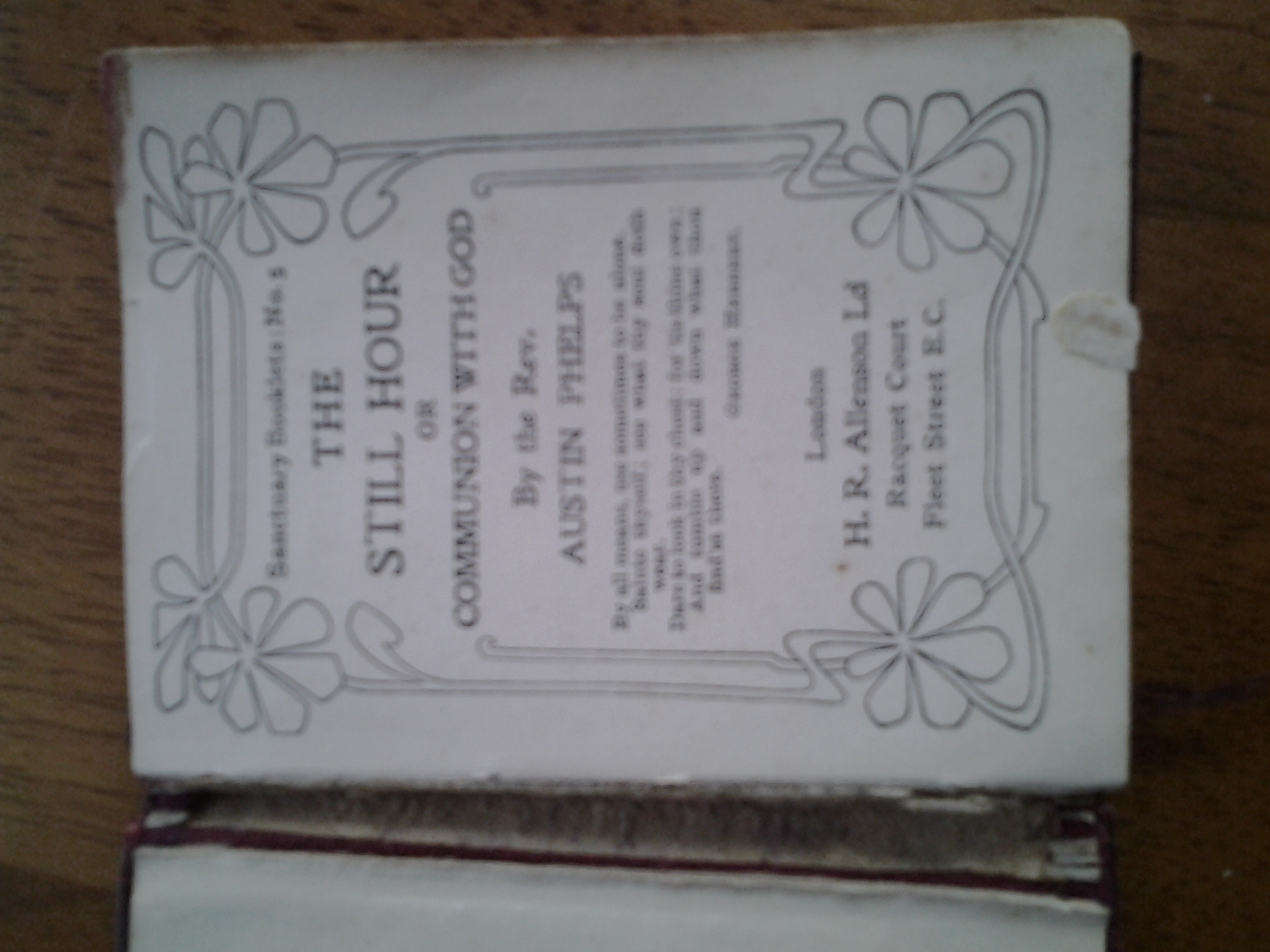 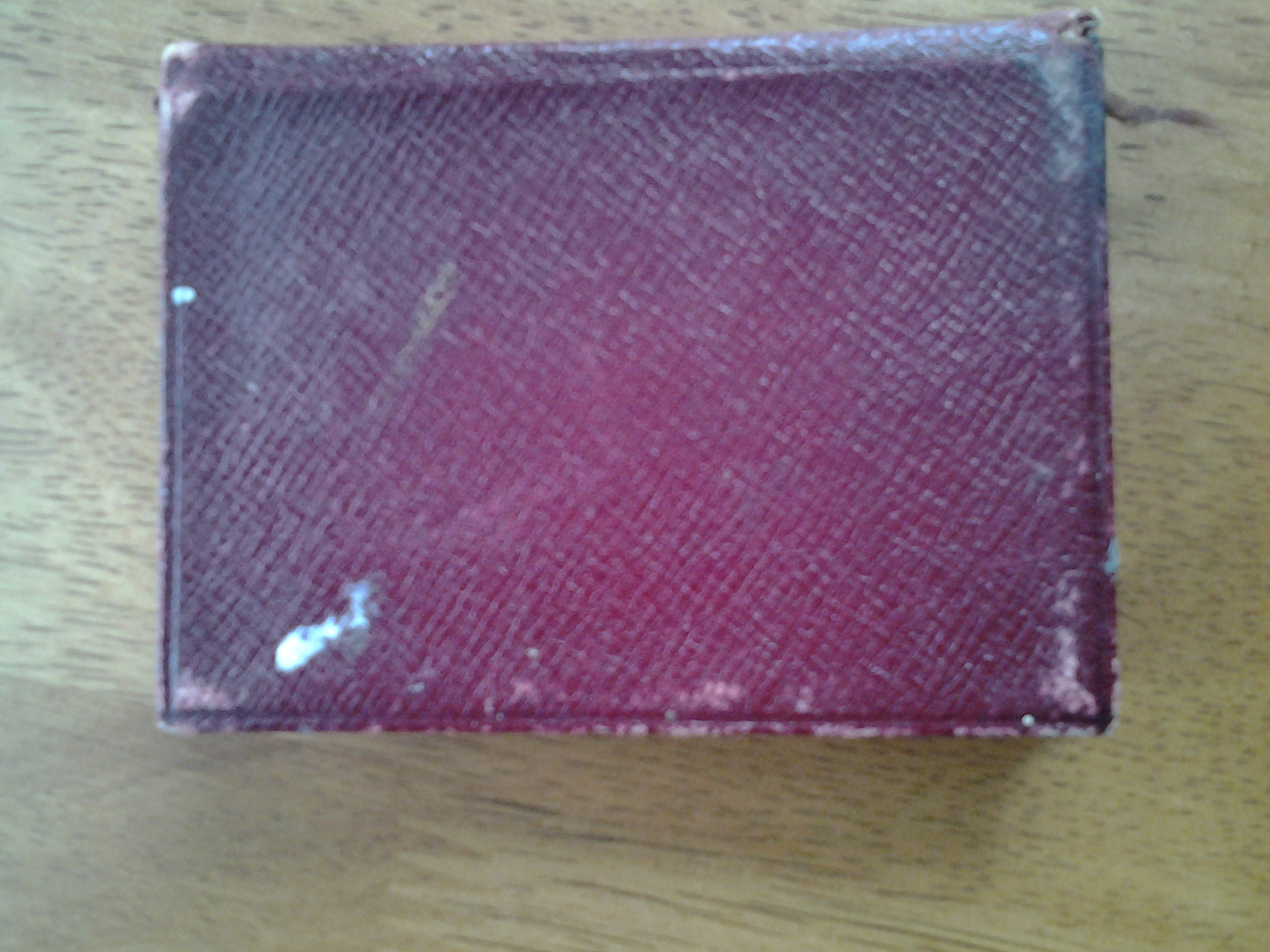 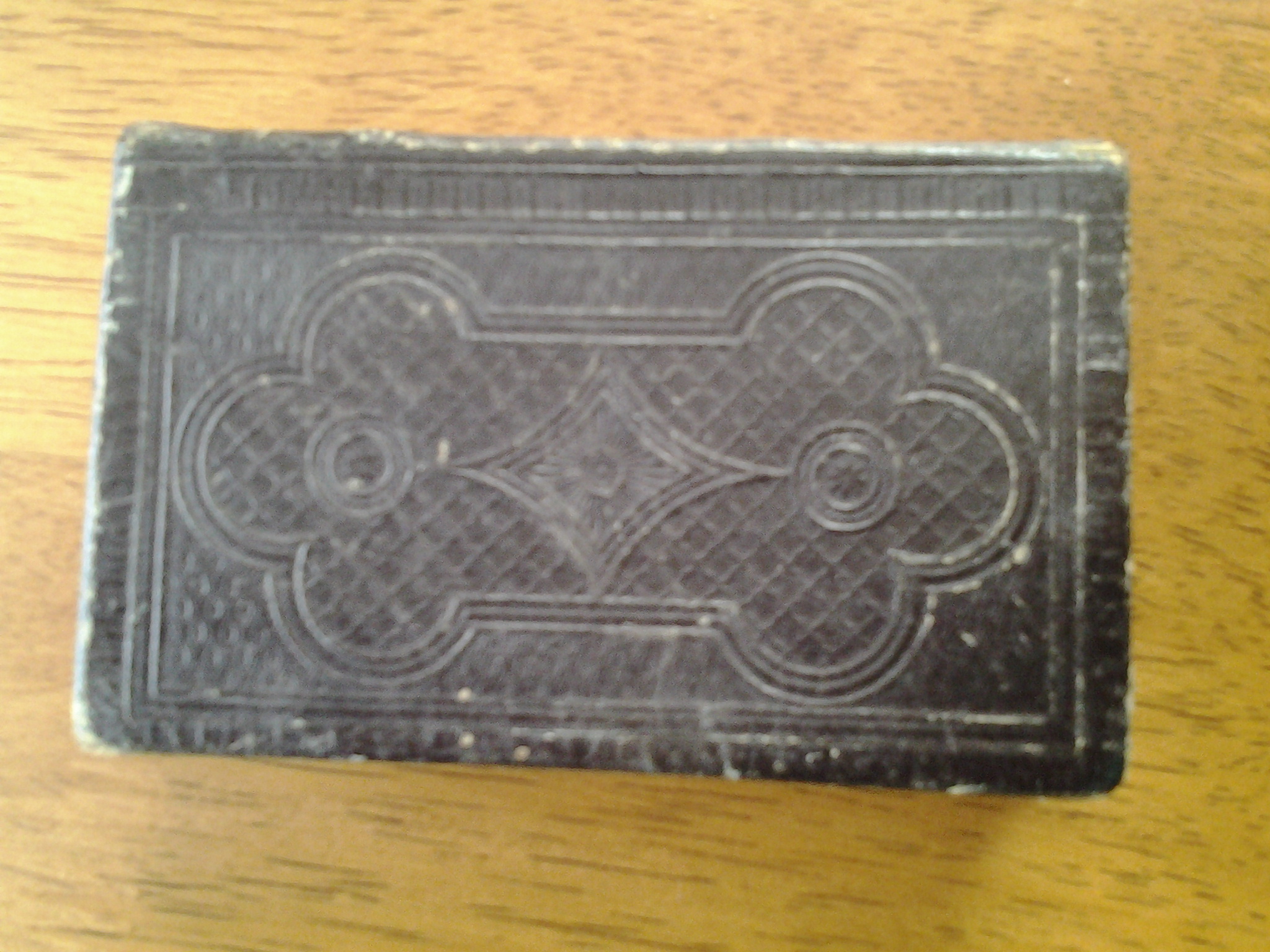 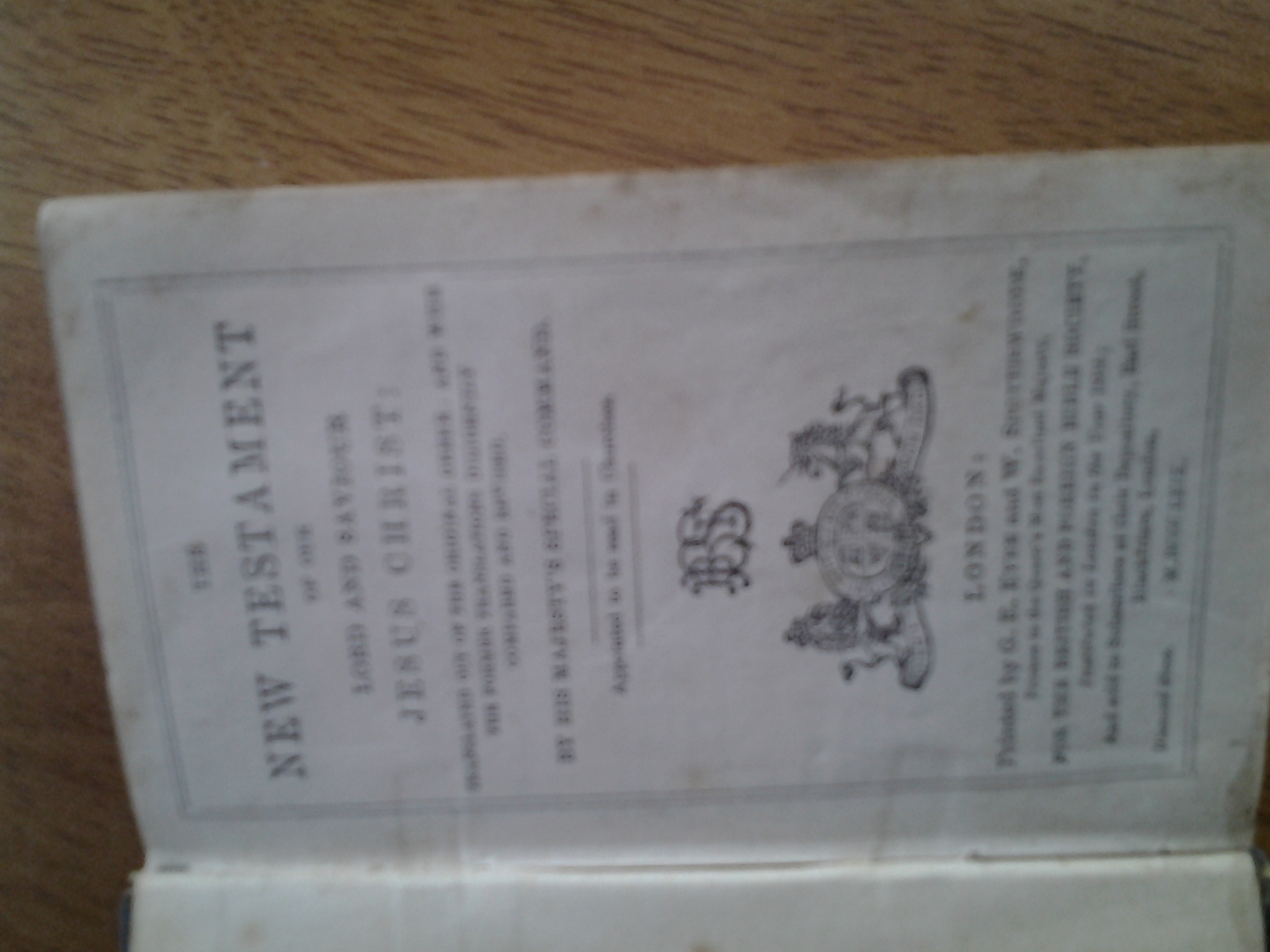 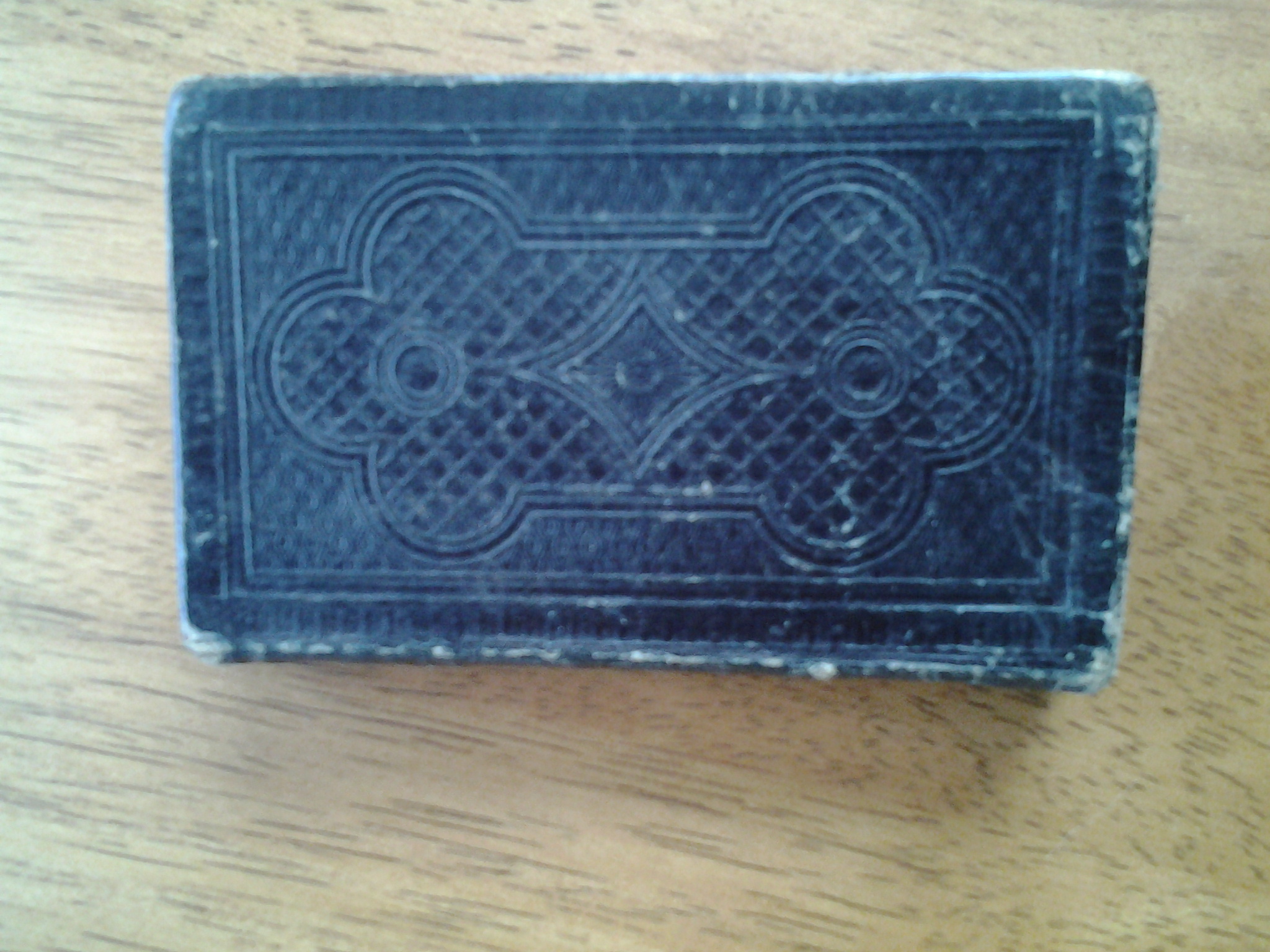 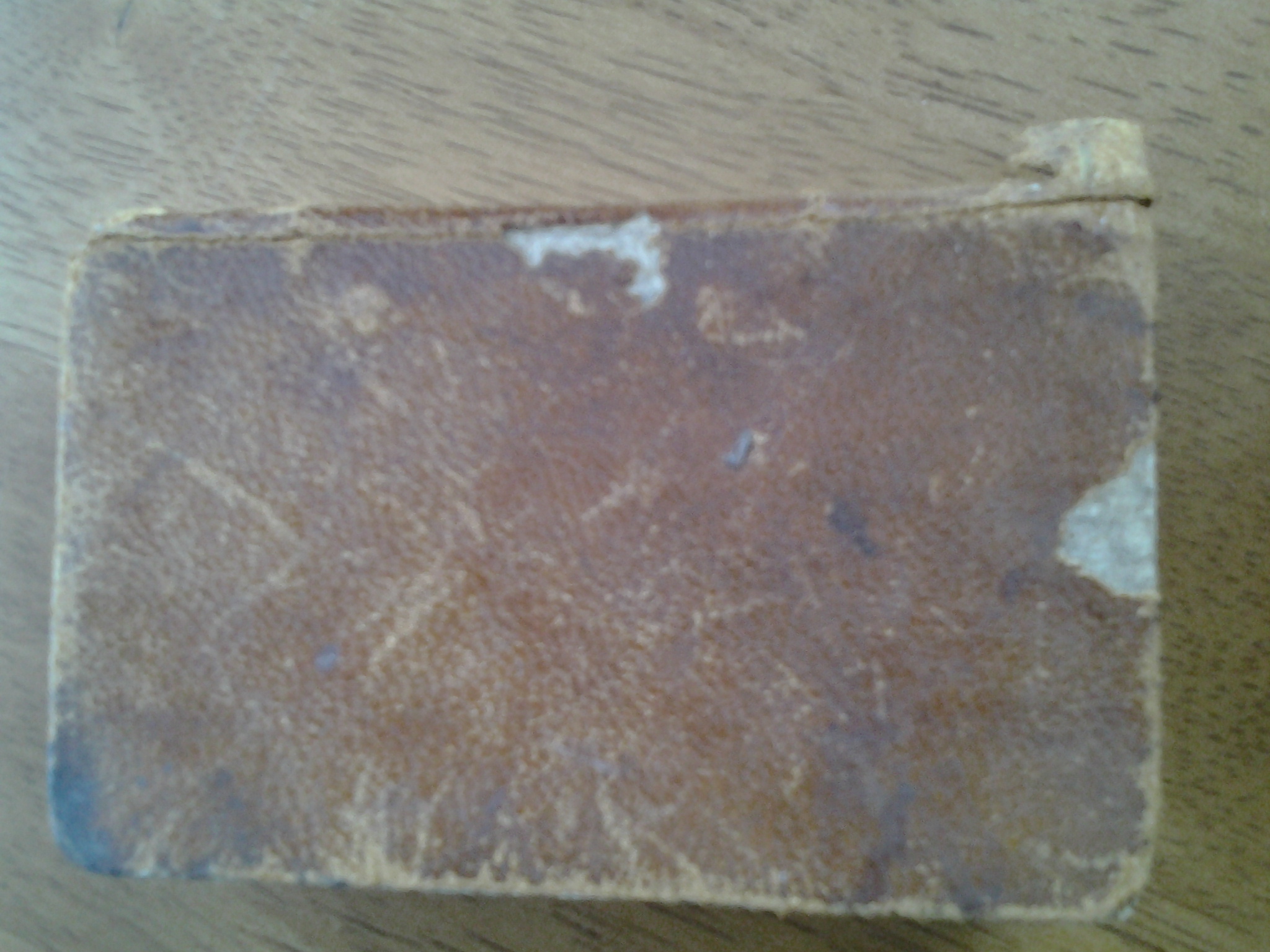 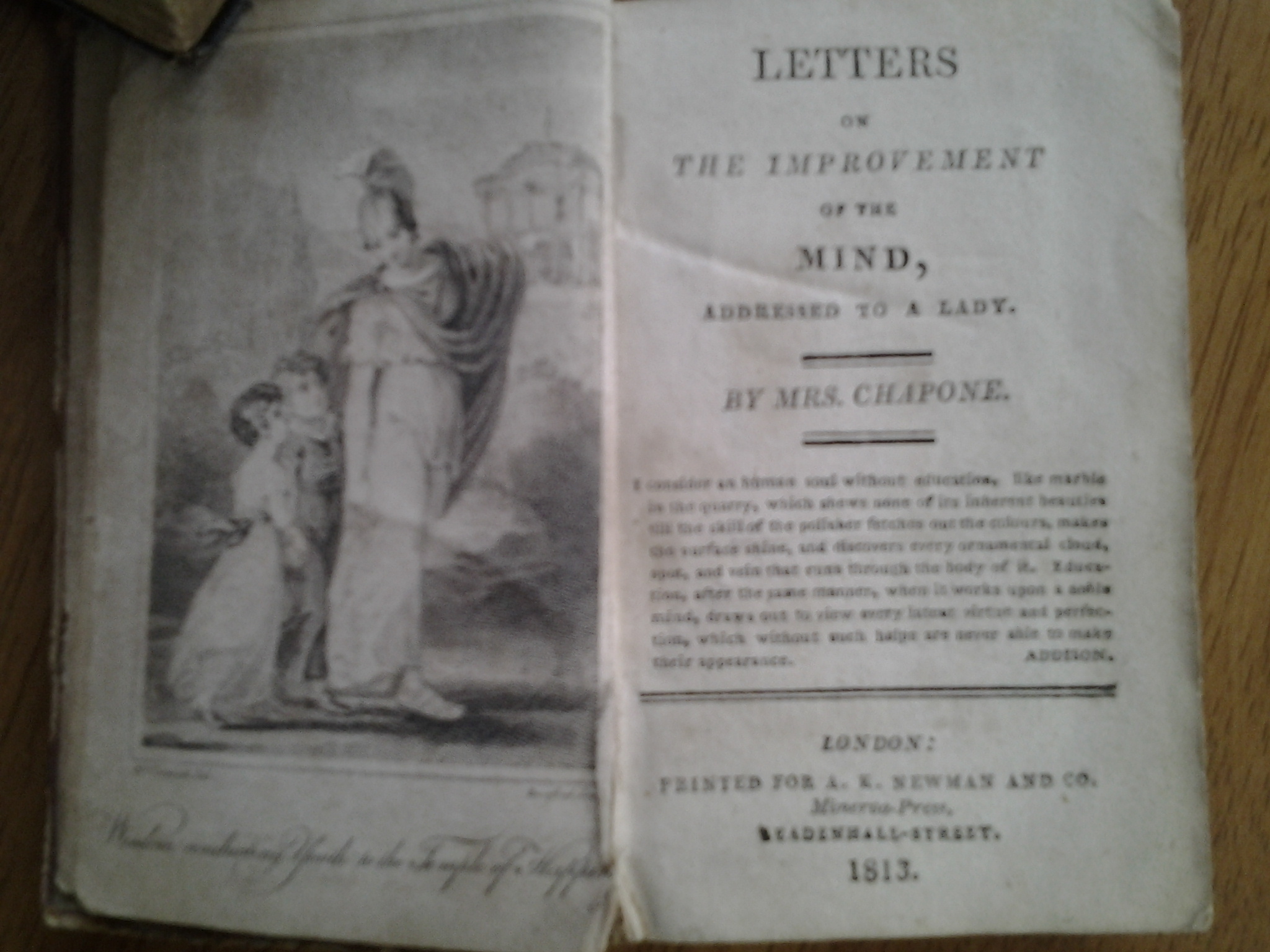 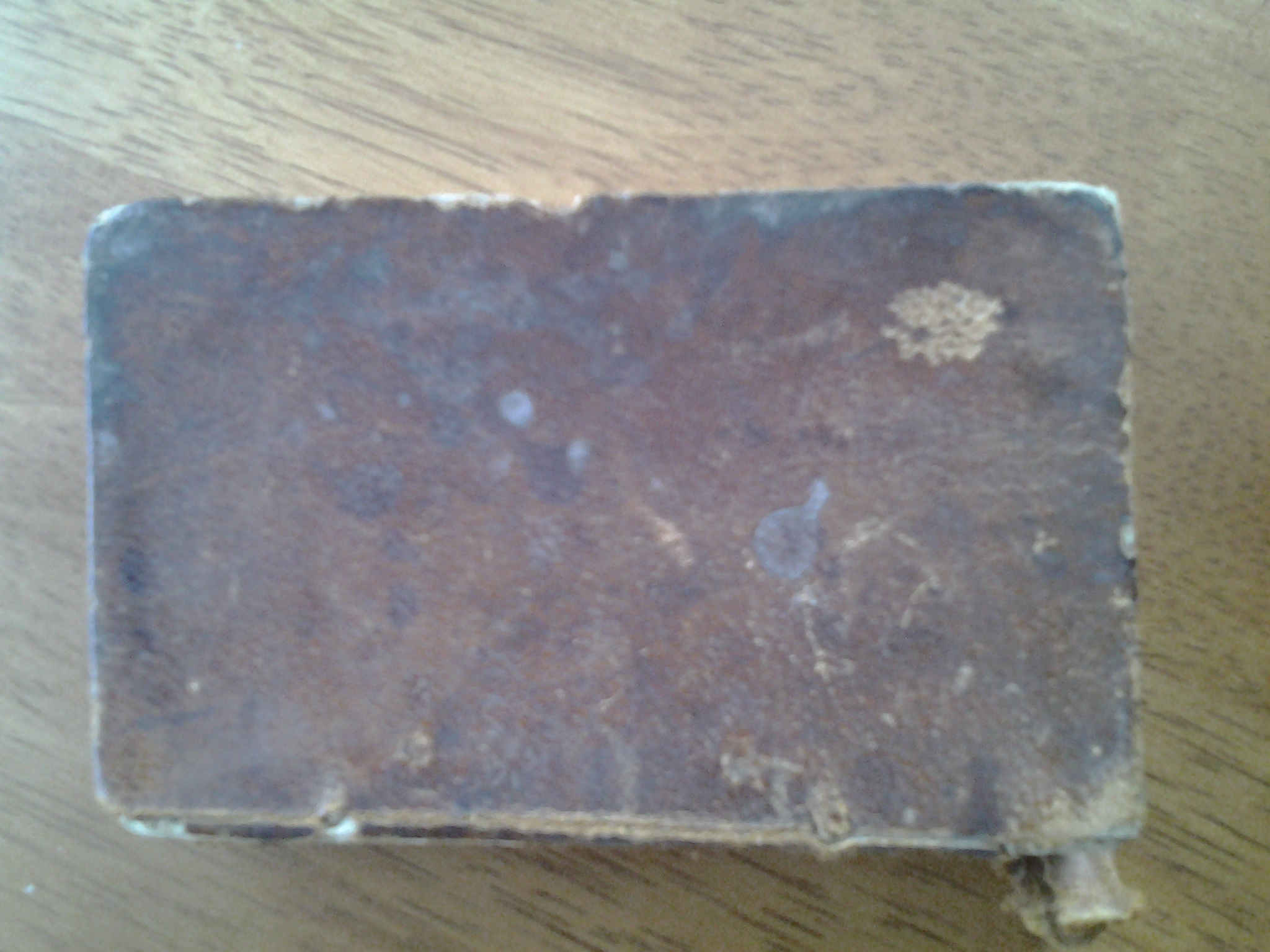 Thank you for your patience I appreciate the time to research these fully. I have found the following values on these little books. These are books not commonly seen and took some time to find them and their values.

1 or 2 stars are that I have not helped you in answering 3-4 I have helped you yet not completely and 5 stars are I have answered you and been fully helpful. If you still have questions please allow me to help you fully before rating with the stars. I enjoy helping customers and do my best to fully answer all question.

Verified
LadyTanya65 and 87 other Appraisals Specialists are ready to help you
Ask your own question now
Customer reply replied 4 years ago
Awesome. Thank you very much. I also have a painting and a print. Do you appraise these? Bev.

Hello BEV, Yes I would be happy to help you please let me know when you are ready and I will watch for your post on these.

Customer reply replied 4 years ago
Good morning.
The first photo is a print I think as on the back of it, it has a number #1667. Been handed down in the family.
Elizabeth Farm House. PARRAMATTA. Cedric Emanuel
The other is an oil painting by Geo.H.Jenkins. This was given to me as a gift so know nothing of it's history. 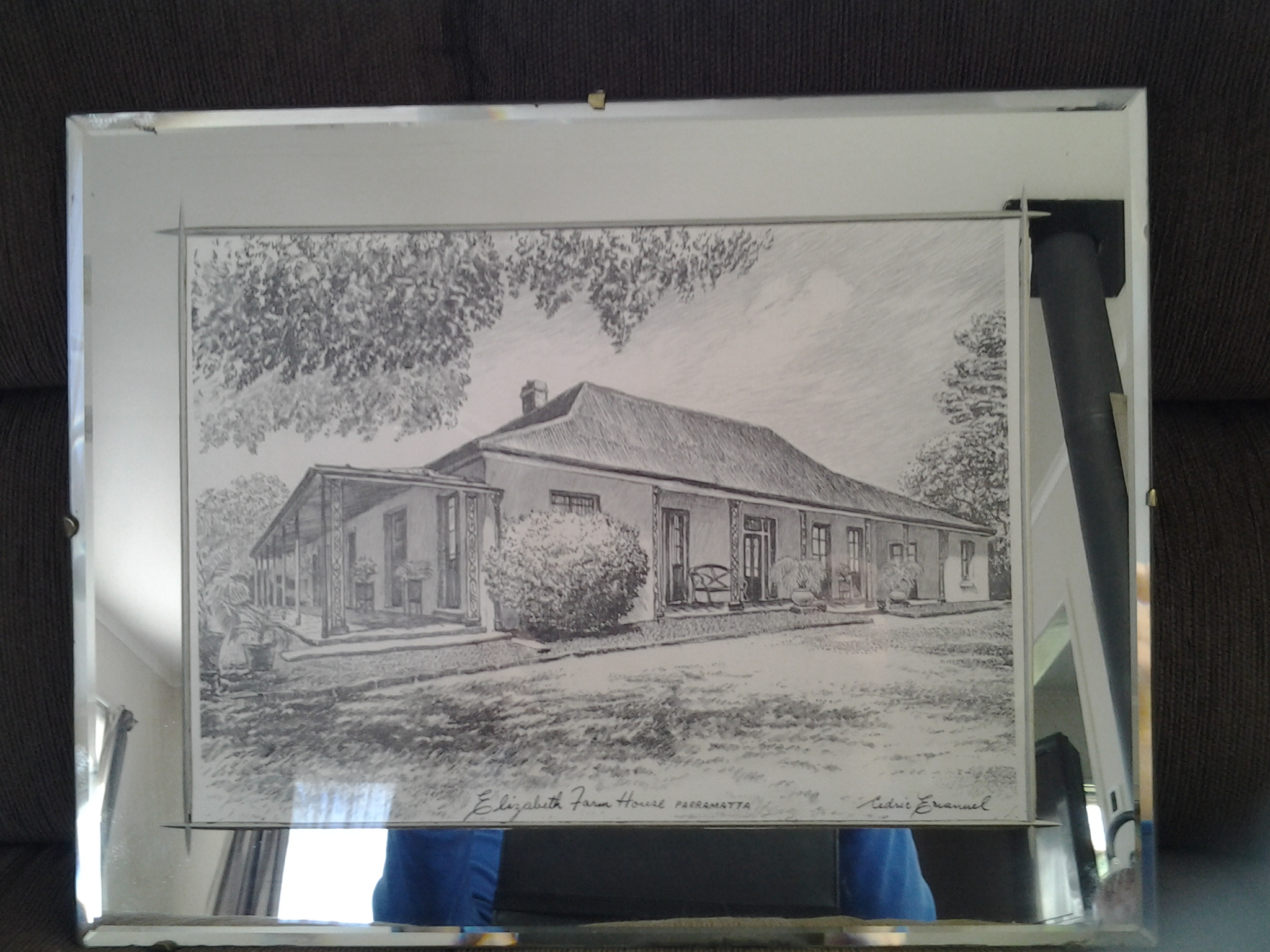 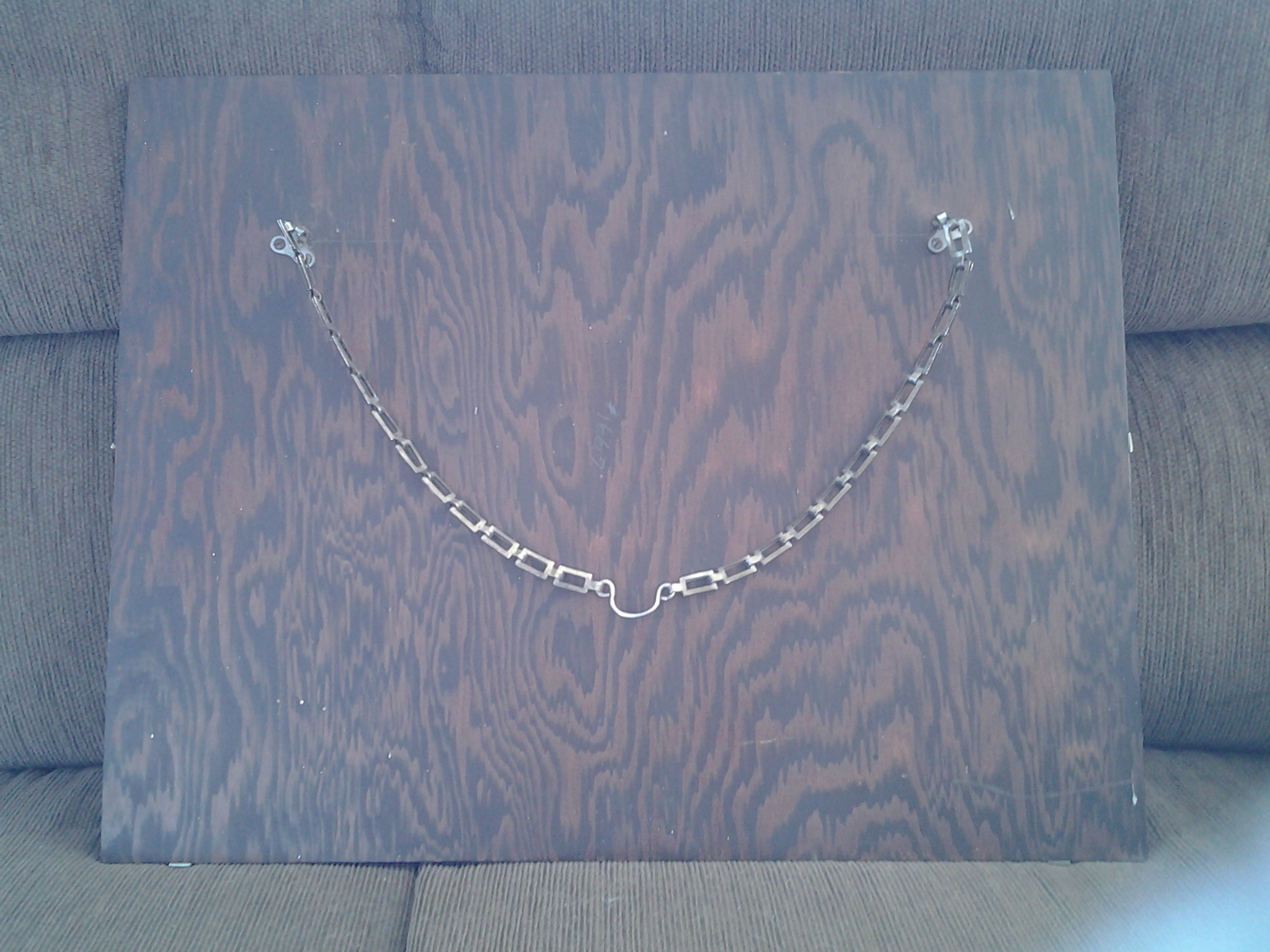 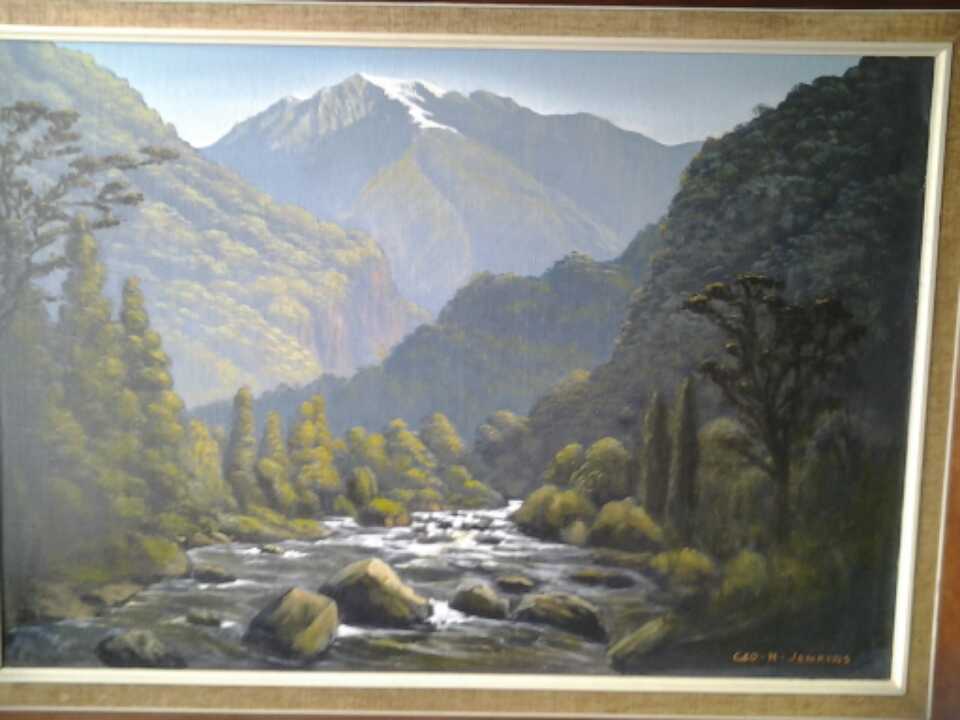 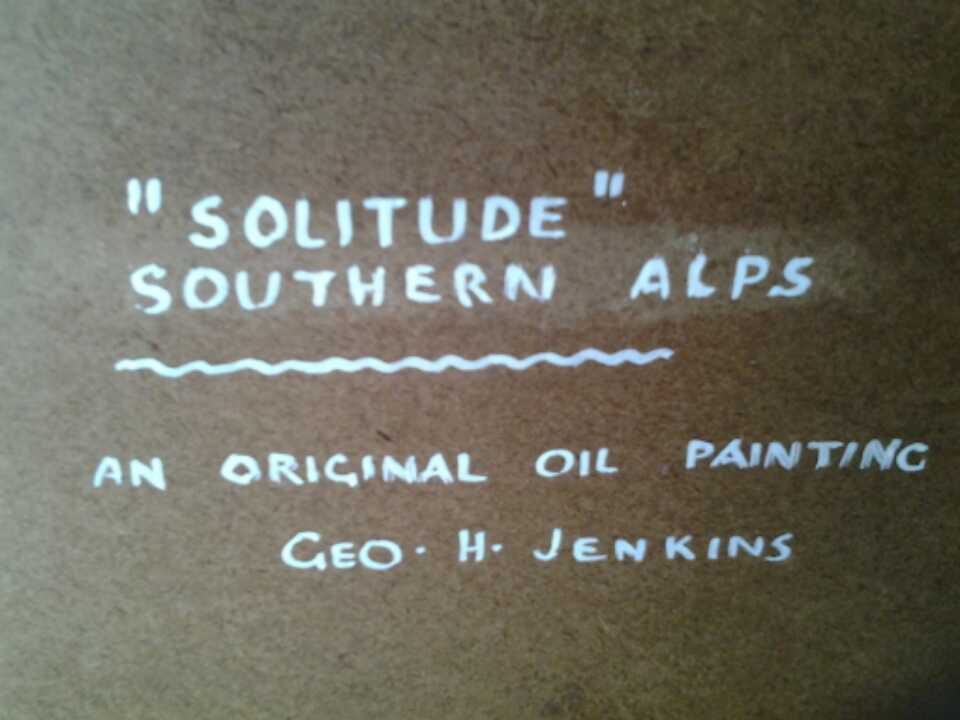 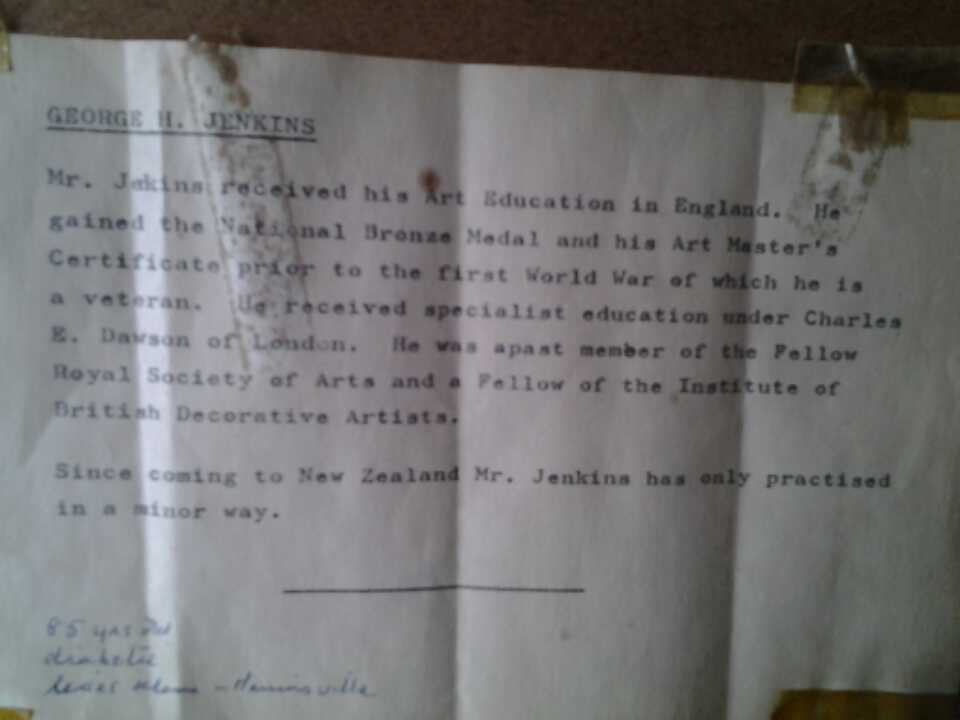 Cedric Raymond Emanuel was active/lived in Australia. Cedric Emanuel is known for painting.

The print you have is from a pencil sketch he did. This print is valued at 250.00 framed and under glass.

Cedric Raymond Emanuel (1906 - 1995) was born in Gisborne, New Zealand and arrived in Australia in 1908. He studied under Dattilo Rubbo, Royal Art Society and at the Julian Ashton Art School with William Dobell. He learnt the art of etching under one of Australia's greatest etchers, Sydney Long. At his first exhibition in 1938, his etchings received high critical acclaim: two were purchased by the Art Gallery of New South Wales, and another won the Sesquicentenary Art Award.

He became Australia's best known pen and pencil sketcher, having illustrated more than fifty sketchbooks. He has painted numerous portraits of early and historic buildings, towns and Australian characters. As such, he is considered to have great significance as a visual historian, his work providing a unique historical record unmatched even by some photographic collections. In particular, his passion was for the terraced houses of Sydney, notably in the suburbs of Paddington and Woolloomooloo. In 1981, his services to Australian art were recognised when he was awarded the Medal of the Order of Australia (OAM).

Emanuel is also well known for the pencil sketches and watercolours he completed during his many working holidays overseas. His favourite destinations were the quaint, historic localities and townships across Europe, and he travelled abroad almost every three years from the 1950s until the 1970s. Many of his watercolours created in Europe bear a striking resemblance to the European work of that other great Australian master, Sir Lionel Lindsay.

This is a beautiful oil painting and the artist was known for ocean scenes, river scenes and mountain landscapes. I have not found much in the way of a biography on him however from comparable scenes in his paintings this has a value of(###) ###-####00 in value. Some of his paintings can be found in the link below:

Customer reply replied 4 years ago
How can we be sure this painting is done by GH Jenkins the father, and not the son GH Jenkins? This question has been asked. Bev

The link below explains the two and i have posted the information. There is a distinguishing difference between the two the son used bolder more vivid colors in his paintings and the father was more realistic in his paintings of what he saw he painted in the natural beauty.

The painter was a West Country artist who painted throughout Devon and Cornwall in both oil and watercolour. He is reported as an active artist between 1870 and 1910. From 1873 to 1880 he lived at 10 Saltram Terrace, Plympton, Devon near Plymouth. He also exhibited work painted in North Wales. For the most part his work has eluded the dictionary writers mainly referenced, and he and his son have come to our notice via auction catalogues.

He and his wife, Hannah had seven children, the second of which was named for him and also became an artist. Their subjects were topographical, mainly landscapes and seascapes, and their work is mainly distinguished from each other in the intensity of their colours. As stated in his entry in this index, George Henry Jr JENKINS used more vivid colours than his father, and some of his pictures were taken up as postcards in the Picturesque Devon series.

Though no biographical detail is currently known for this artist, he was the second child of painter George ***** ***** of Plympton. His baptism, and that of six other siblings, was undertaken at Plympton St Mary's parish church. His signature is considered to be very similar to that of his father, and his work distinguished by the use of more vivid colours, though the topographical subjects were similar.

The publisher Raphael Tuck took up some of his paintings as postcards in the Picturesque Devon series, and as yet we have no titles that indicate that he worked in Cornwall. It is likely that he did so, however, as his father travelled in the West Country extensively.

Customer reply replied 4 years ago
Thankyou. Wish I could give you more than 5 stars. Bev

Thank you I appreciate helping you always.