Customer Question
I have a silver...

I have a silver water pitcher from 1860 or 1870. If I send you some pictures can you give me some information on it

Expert's Assistant: You can share photos once I've connected you to the Antiques Appraiser. Are there any unique markings or symbols on the picture?

Expert's Assistant: What condition is the picture in?

Good for being so old

Just wanted to know if it’s worth anything 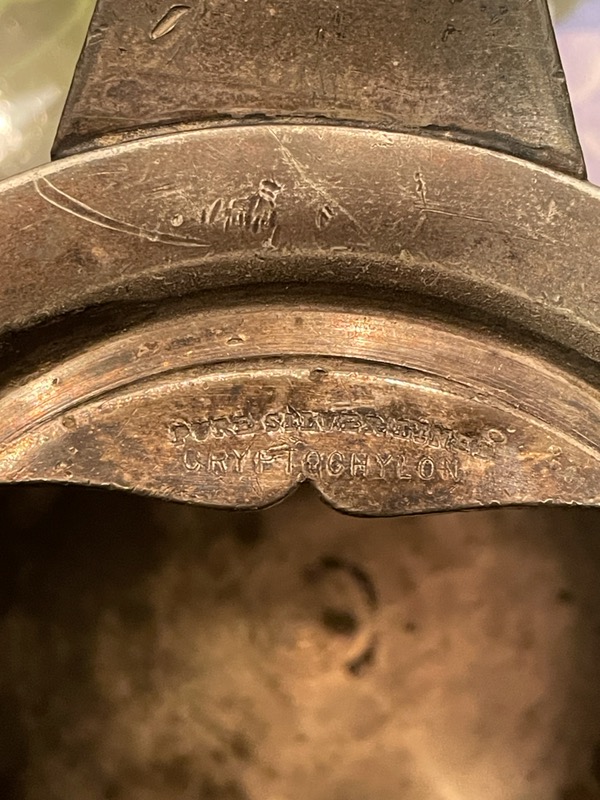 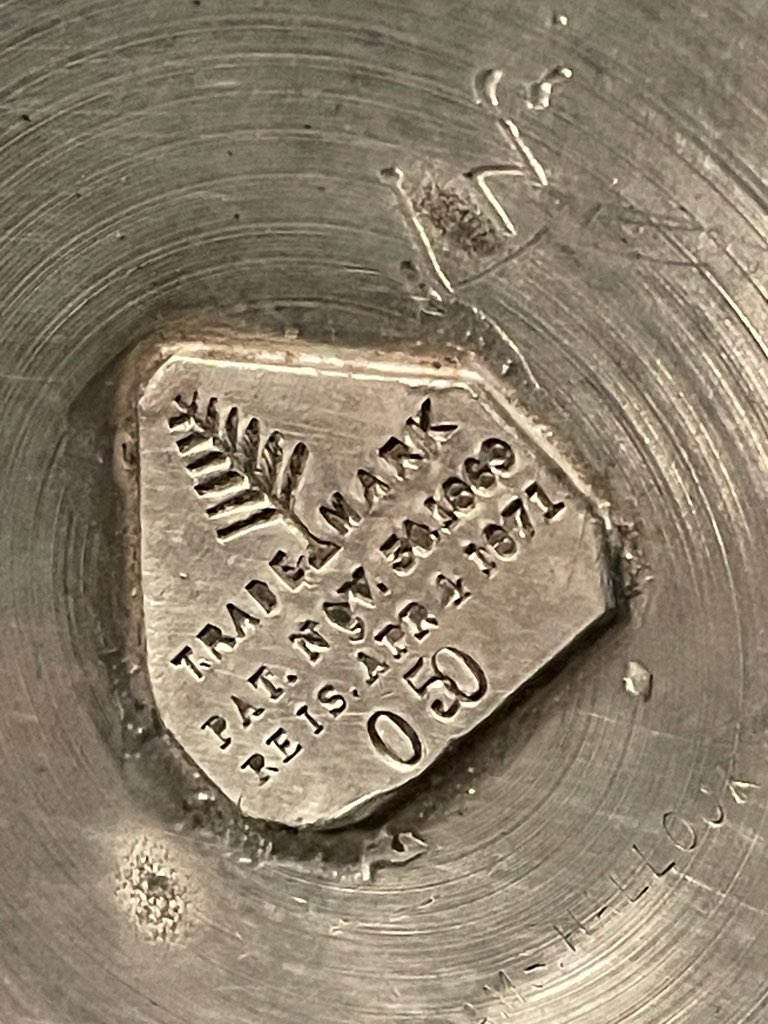 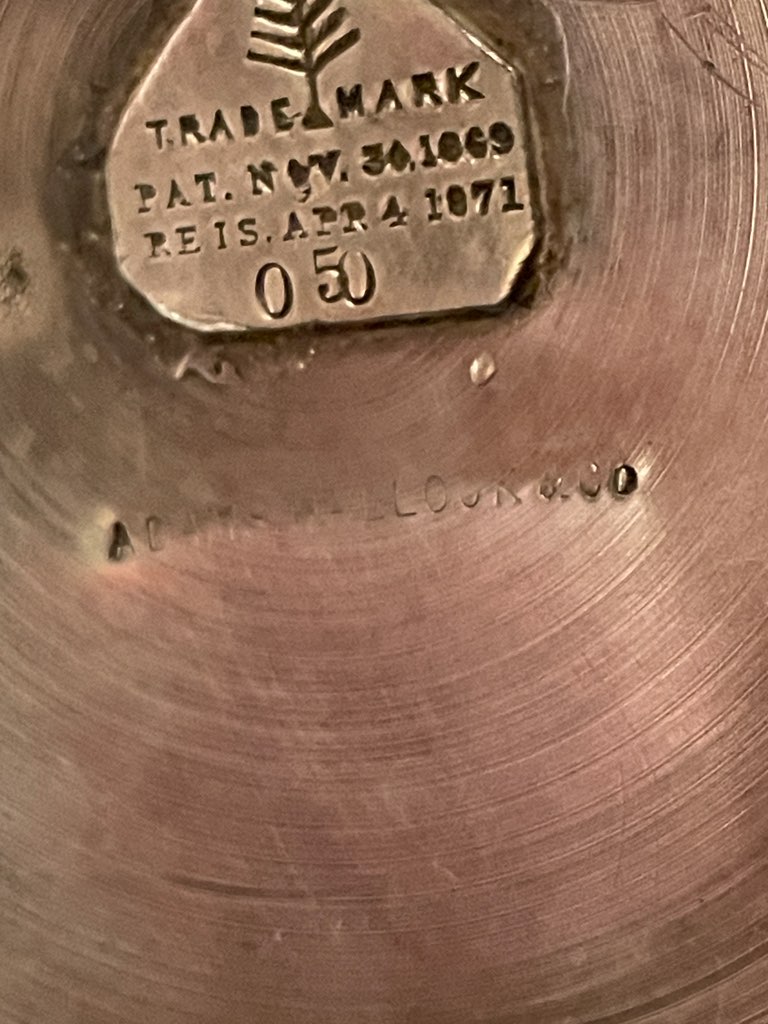 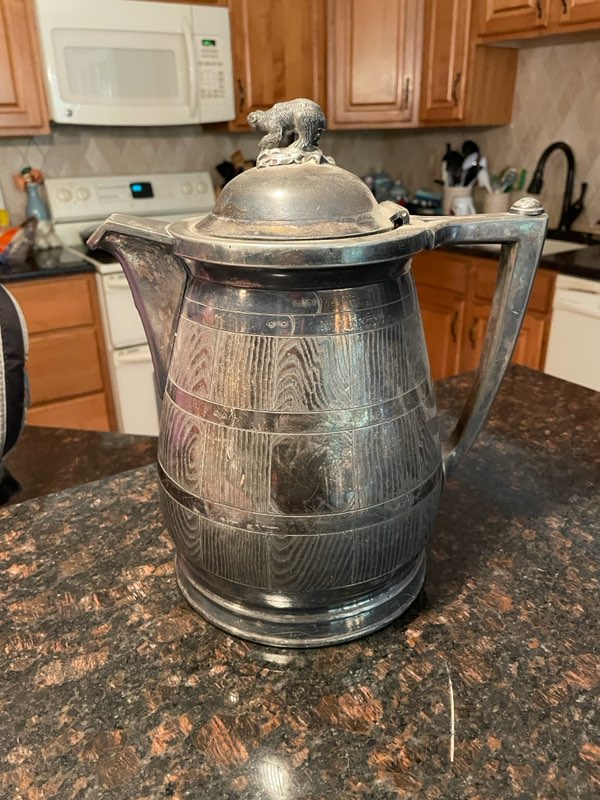 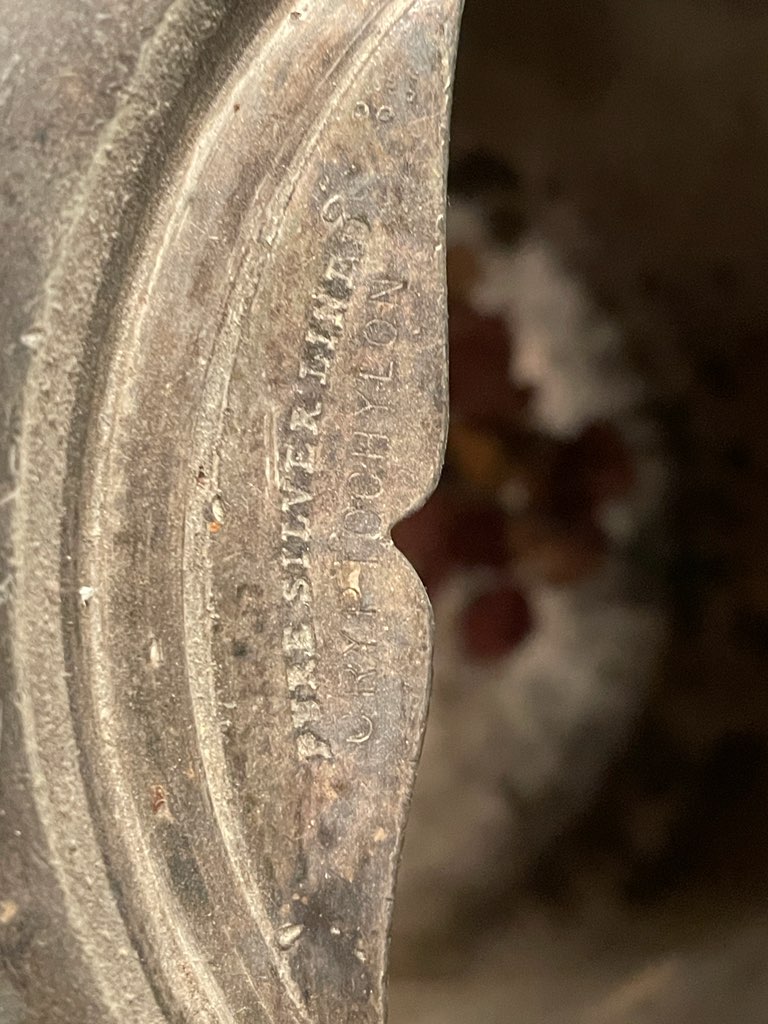 Verified
Apologies for the wait. I am moving your question back to the top of the queue. You should receive an answer soon.

Hi. My name is ***** ***** I am an antiques appraiser here with JustAnswer.
I must start by apologising for the delay in any response to your question. Normally, there will be an Expert available almost straight away to respond to a new question. I should also explain that you will need to cancel your membership, if that's what you wish to do, through your own account portal. It's not something that we can do remotely.

I should also stress that JustAnswer is most definitely not a scam, and we have tens of thousands of subscribers who use the services of the Experts here on a regular basis, and are very happy with the service they receive. Why you have been charged two amounts is a mystery to me, and something you'll have to take up with Customer Services. They are accessible through your membership dashboard (when you log in to your account) and usually respond very quickly.
The first amount appears to be the trial period charge. This gives you a week to try out the services of JustAnswer and see whether you wish to continue with the service. If you don't cancel before the end of the trial, then your account will automatically be renewed, and the charge will be set at the normal monthly rate. Perhaps you enrolled for the trial period, and then didn't make use of the week? However, you can cancel at any time, but you must do this through your account portal, as it's not something that we, as Experts, can help you with.
In the meantime, I will respond to your original question, and post a reply here in a few minutes.

I appreciated that the reference is confusing, but your pitcher is not actually sterling silver, but is silver plate, most probably on a base of Britannia Metal. It was manufactured by Adams and Hallock sometime between 1871 and 1875. The patent number and date (Pat(ented) Nov 30.1869 and Re Is(sued) April 4, 1871) refers to the insulated inner core that was designed to keep water cold (or hot) and does not actually relate to the date the pitcher was made. The same reference would have been used for so long as the company continued to make jugs and pitchers that incorporated that insulated interior. The "050" will be a factory pattern reference.

This styling is reminiscent of the late-Victorian Aesthetic period, which was popular from about 1880 through to 1895, when Art Nouveau developed and tended to supplant Aesthetic in popularity. The pattern of squares, made to look like wood grain, is typical of the slightly random designs seen during this period.

The letters patent issued to John Adams (1837-1895) in 1869, referring to this design, makes for quite interesting reading, and refers to his "Revolving Ice-Pitcher and Coffee Pot". I won't repeat it all, but he cites: "My invention relates to the novel combination of a slop-bowl with a tilting and revolving ice-pitcher or similar vessel adapted to table-use, and also to the novel arrangement of operative parts, by means of which the revolving movement is effected with, as it is believed, the least practicable degree of friction; and I do hereby declare that the following specification, taken in connection with the drawings furnished, and forming a part of the same, is a true, clear, and exact description thereof." He then goes into detail about the design and how it works.

Adams was a partner with Lucius Edgar Hallock in New York from 1871 to 1876 - hence the date I have attributed to your piece - and they operated as ADAMS, HALLOCK & Co. from a shop at*****

If, as you suggest, your pitcher is in good condition, with little or no wear to the plate, and without dents or scratches, then it does have value. Obviously, if it was sterling-grade silver (925 parts per 1000), the value would be significant, but your pitcher is not a common item, and remains a practical and attractive piece of late-Victorian plated ware, especially with the bear finial. I would estimate that the full retail might be around $40 - $50, although at auction, somewhat less. I will add a photo below of another similar jug that sold recently at auction for just $15 plus fees (so about $20), as the market for plated wares is not currently very strong.

This is the example that was sold at auction. You'll notice that it is much the same shape as yours, and also has the bear finial. 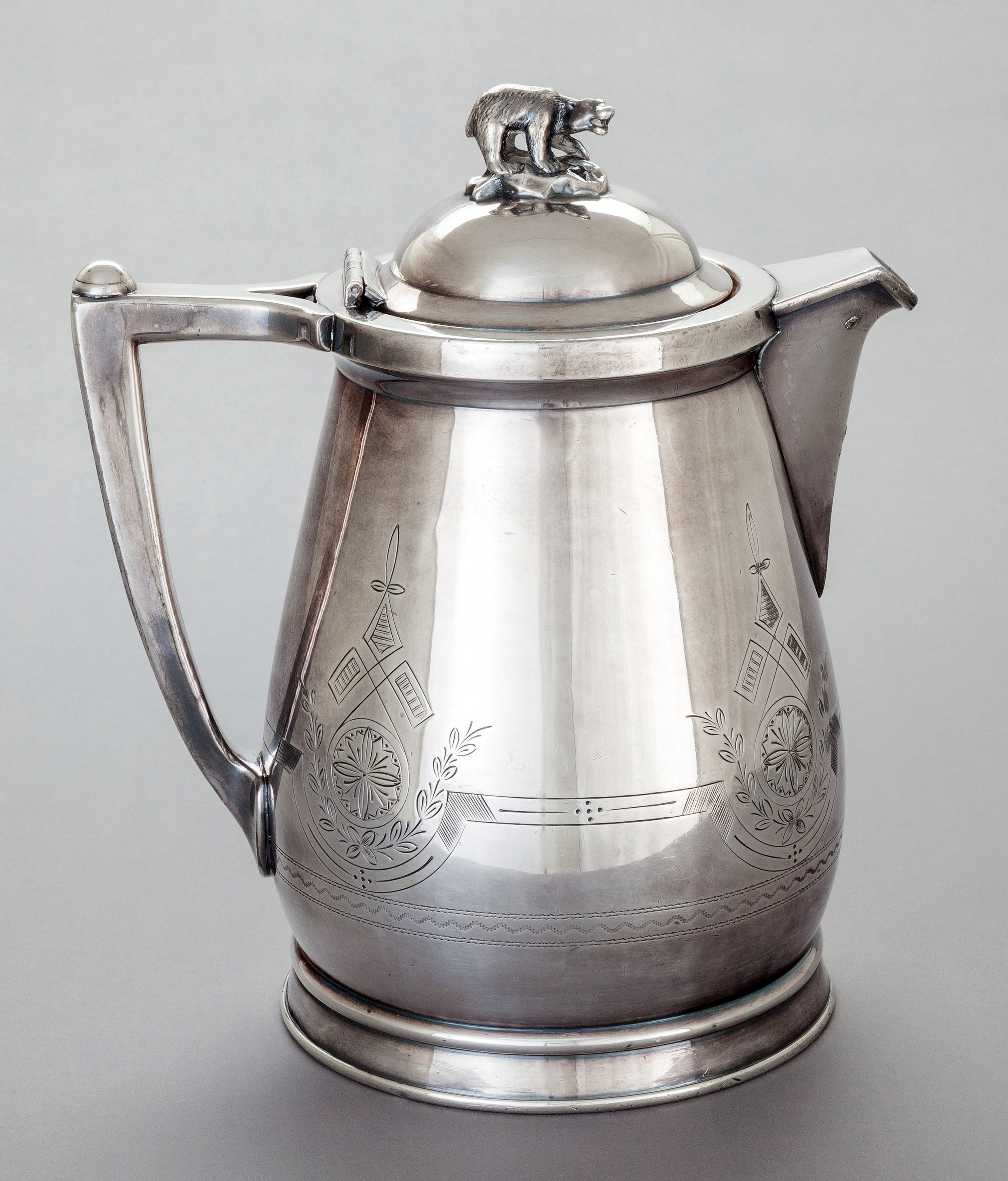 I hope that is helpful, but if there's anything else you'd like to know, please ask.

Normally I would ask if you felt that I had resolved your question satisfactorily, and request that you rate my answer by selecting the number of stars (top right on your panel) that you think I deserve. However, I appreciate that you may remain sceptical about the service we offer, so please do respond, and I'll see if there's any other way in which I can assist.

All the best,
Marcus

Customer reply replied 1 year ago
Thank you. It was very helpful. Any idea on its value

I'm pleased to have been able to help.

As I suggested in my earlier reply, I'd estimate the retail value at around $40 - $50, but sent to auction, it would most likely achieve less, and I found the example (pictured above) that sold for just $15 (plus auction buyer's fees) a few years ago. Cleaned carefully and listed online, through a site like eBay or Etsy, I'd hope you could achieve nearer that retail valuation, given that it's a handsome and unusual example.

AntiquesExpert
Doctoral Degree
74 satisfied customers
Show more
Disclaimer: Information in questions answers, and Show Less
Disclaimer: Information in questions, answers, and other posts on this site ("Posts") comes from individual users, not JustAnswer; JustAnswer is not responsible for Posts. Posts are for general information, are not intended to substitute for informed professional advice (medical, legal, veterinary, financial, etc.), or to establish a professional-client relationship. The site and services are provided "as is" with no warranty or representations by JustAnswer regarding the qualifications of Experts. To see what credentials have been verified by a third-party service, please click on the "Verified" symbol in some Experts' profiles. JustAnswer is not intended or designed for EMERGENCY questions which should be directed immediately by telephone or in-person to qualified professionals.