DianaF: just added the computer pic of the "cranberry pottery"

sorry Imissed it earlier (#6 above)

1) That looks like cityscape style painting. They're not usually signed but were sold through home-décor shops---- like the canvases you pick up a khols or even target. They're modern, contemporary and really border on graphic art. They're paintings and prints on canvas. 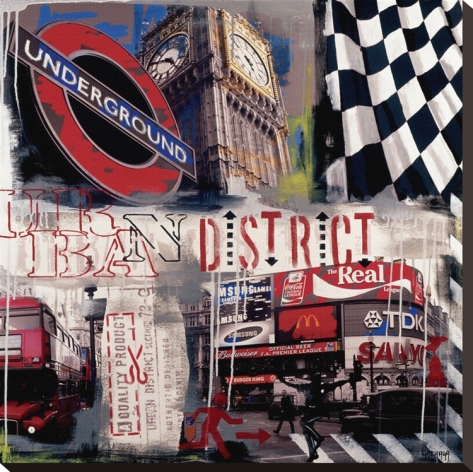 2) Haddad's was a sort of whole sale fine art company. They were around the late 20th to now. In fact, you can still get the picture you have (though I think it comes in a different frame now). These prints are pretty heavily mass produced, so the values don't run super high. It should have a value around $75 to $100.

3) I can't find a record of any company called Park Ave. Based on the barcode...it's fairly new (last 10 to 15 years). Honestly---- based on the style and the barcode look it likely came from a store like Garden Ridge. It's modern design. It looks almost Italian. The glaze style and shape looks more like studio (artist made) pottery. A vase of that size should run about $20 to $30.

4) That's a set of old airline dishes. They started using plastic in the later 20th century. So, the set should date from about the 60s or so. It looks like a soup set (with extra spoons). It's a pretty cool looking pattern. It's a simple blue lotus pattern. I would try to sell it as a 10 pc set. It should value around $45 to $65.

5) I think that might be a craft piece, where the blank is bought, painted and glazed, signed and fired. They do these in basically arts and crafts studios. That would explain the puffy style and the lines look very much hand drawn. It's a neat craft piece and should have a value around $20 to $25.

6) You did a good job. Cranberry doesn't show up that often. Cranberry was established in 1974 and they make handmade pottery. It's stoneware. They have only a few patterns, but they do tweak their designs. They're from Canada. That's a sugar and creamer. Your sugar and creamer should have a value around $50 to $70.

7) That's a nice footed bowl. The showflake pattern is relatively modern, but very cool. It makes a nice holiday dish. The footed bowl as a value of $30 to $35.

8) It's a clear class piece with a scalloped edge and embossed, frosted roses. I'm not exactly sure who made it. It looks to be a giftware piece that was imported (such as China or Japan). I can't find the maker, but I did find other pieces: 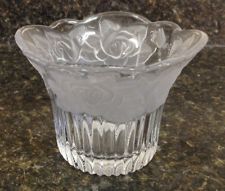 9)CIC is a whole sale company. They're based out of Valencia, California. They make pieces for catalog sales. They sale serverware, holiday items, old Italian designs, shabby, folk country stuff, etc. You have a vase in blue and white Asian design. It should date from the last 10 years. It should have a value of about $10 to $15.

10) Olde Thompson is a company that pretty much just makes salt and pepper shakers in every type imaginable. That looks to be acrylic. They made some that were chrome and Lucite, but yours look to be more higher end than the standards. For the set...they should run about $10 to $15.

11) Hualian is a republic in Taiwan (China). It's a pretty metro area---lots of manufacturing and export. Your piece is marked with the location, but not the actual maker. It could be from the Hunan Hualian China Industry Co. They would have marked their pieces something like that. It should date from the early 21st century. Any of their dinner ware sets won't be worth a whole lot, but should still get your around $10..maybe $15 for the set.

12) That's a Richard Ginori piece. Nice. It history dating back to the 1700s. They were originally the Doccia porcelain manufactory. They have produced some of the finest glassware and porcelain coming out of Italy. Sadly the mark really hasn't changed, so dating it by that is pretty hard. I can't find the exact pattern on any replacement sites or books. I believe it's fairly modern (late 20th to now). It's a pulled pattern...sort of like the designs in icing and cakes that you see where they artist drags the color creating a sort of webbed effect. It looks like a demitasse set. It should value around $15 to $20 for the set.

13) That's a thumbprint pattern. It's called ruby red glass. Avon did make some similar ones, but I think yours is the original Fenton piece from around the 40s. 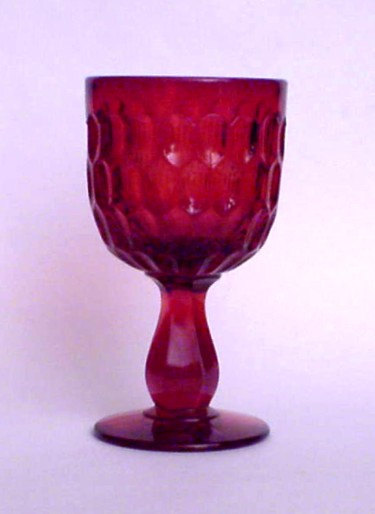 14) LSA is a wholesale glassware company. They started about 40 years ago in England. They generally have about 100 to 200 items in their catalog each year. They produce higher end giftware and glassware items---vases, barware, containers, etc. They import from all over. A vase from Poland will be pretty good quality. Poland, Czech, etc. have some fantastic glass companies---they always have. Some of the pieces imported from them are more like art glass. 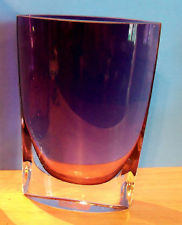 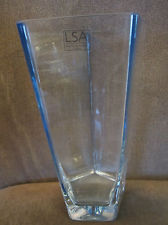 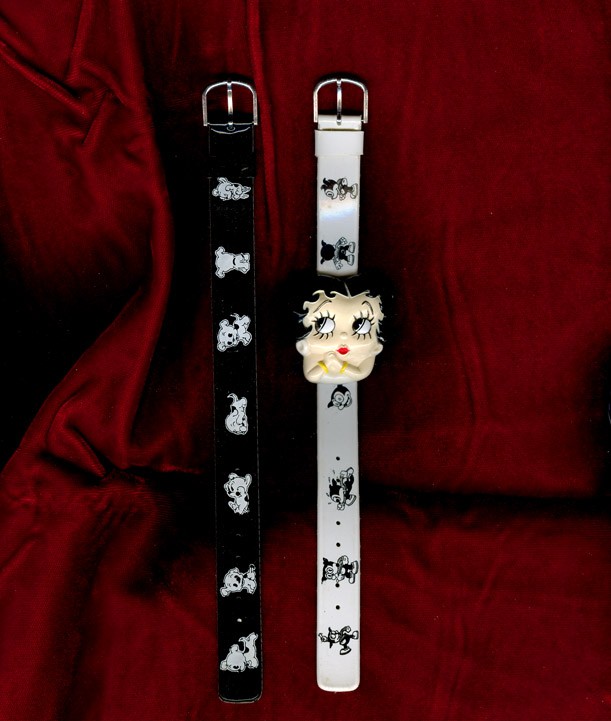 It should value around $10 or so, as long as it works.

16) Hmm..that's a souvenir piece. It could have come from their shop or a nearby tourist place. It could be from the online shop, but I think it's a bit pre-internet (from around the 80s). I would bet it more than likely came from a trade show or convention where they have taste testing, sales, etc. It's a pocket wine opener. It has a bottle opener, wine opener and a knife for opening the foil. Very handy. It should value around $5 to $10;

Let me know if you have any questions. =)

Please Rate Me Only, not the Website or the values I provide.

I am a appraiser who uses this site to answer questions for customers who come here. I do my very best to offer you the most current values based on the latest price guides and recorded sales and any information I can find for you.


Please keep in mind I am only credited for my answer if you rate me with at least 3 stars or 3 smileys and above. If you feel the need to use a lower rating which adds a negative mark to my profile, please use the blue continue the conversation link instead - and tell me what else I can do for you to improve my rating.

You do not have to choose a rating in order to continue our conversation. You can just click the blue continue the conversation link if you want to reply to me.

Have a great night!

Verified
Diana F. and 87 other Antiques Specialists are ready to help you
Ask your own question now
Was this answer helpful?
Yes
No